Pushing the aspects of simulation and freedom, Bohemia Interactive has built up a diverse portfolio of products, which includes the popular Arma® and Take On® series, DayZ®, and various other kinds of proprietary software. With its high-profile intellectual properties, multiple development teams across several locations, and its own motion capturing and sound recording studio, Bohemia Interactive has grown in 15 years to be a key player in the PC game entertainment industry.

Following the release of its debut game, Bohemia Interactive took on various ambitious new projects, and was involved in establishing a successful spin-off business in serious gaming and simulations with its first game for training: VBS1. In 2005, Bohemia Interactive released Operation Flashpoint: Elite* for Xbox – followed by Arma in 2007, which marked the studio’s first full independent release without support from a major publisher.

Afterwards, the studio started to work on Arma 2. This project also marked the beginning of Bohemia Interactive’s co-operation with two other Czech game development studios, Altar Games and Black Element Software, who assisted in the development of the Arma: Queens Gambit expansion and Arma 2. They were both officially acquired by Bohemia Interactive soon after. Arma 2 proved to be another success for Bohemia Interactive, and remained a priority for several years after release, resulting in several expansions, such as Arma 2: Operation Arrowhead, Arma 2: British Armed Forces, Arma 2: Private Military Company, and Arma 2: Army of the Czech Republic.

When Arma 2’s development concluded, Bohemia Interactive started to diversify its portfolio in new directions by developing new properties such as Take On Helicopters and Carrier Command: Gaea Mission. With the release of Arma 2: Firing Range, Bohemia Interactive also made its first entry into the rapidly developing market for mobile games. While none of these games turned out to be major commercial successes, they did provide a wealth of development experience to the benefit of later projects.

At the end of 2013, a year after the DayZ mod reached its peak, an early alpha build of DayZ’s standalone was released. Even though it launched under the ‘Early Access’ label, DayZ instantly became the top seller on Steam, with nearly two million copies sold in the first four months.

Over the past few years, the studio has built upon Arma 3 with various downloadable content, including the Arma 3 Apex expansion in the summer of 2016. Take On Mars completed its Early Access development and was officially released in February 2017. Bohemia Interactive also expanded its presence on mobile devices with the release of Arma Mobile Ops and Mini DAYZ for iOS and Android. Additionally, the studio has introduced Bohemia Incubator, which is a new label for experimental Bohemia Interactive games that are made available to the public very early in their development. 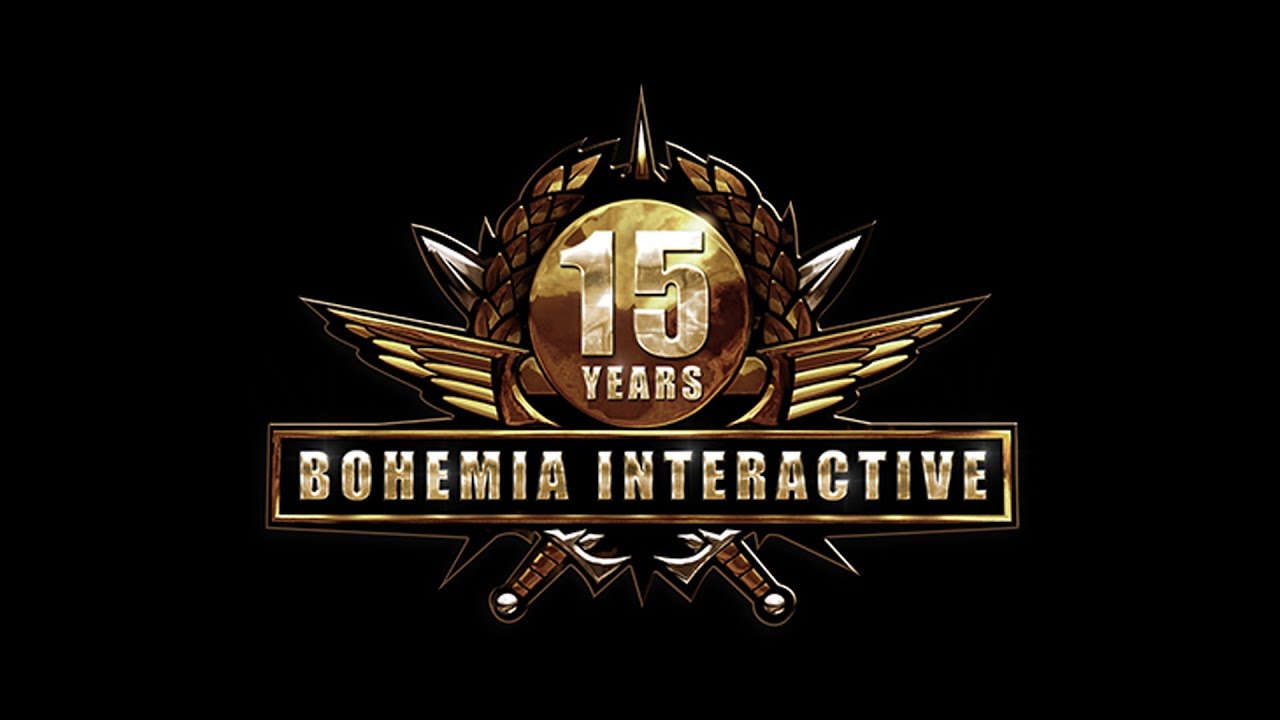 *Operation Flashpoint® is a registered trademark of Codemasters

Bohemia Interactive won the 2001 Best PC Game Developer award at London’s ECTS exhibition, Rookie Studio of the Year award at GDC 2002, and the Independent Studio 2014 award at the Develop Awards in Brighton.