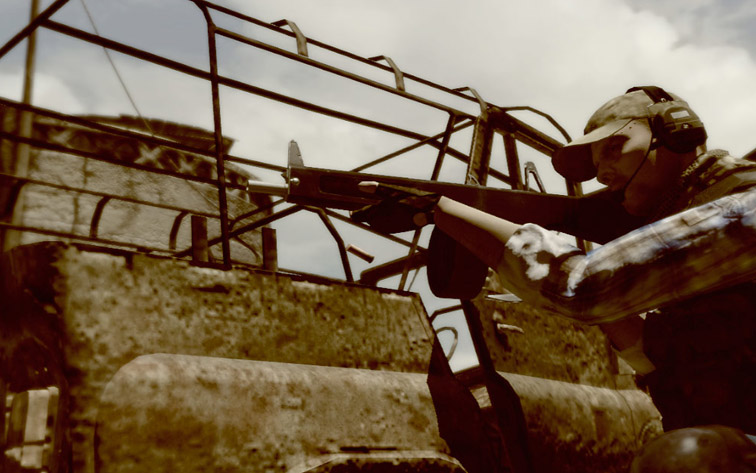 One year after British and coalition armed forces successfully quelled the insurgent uprising in Takistan, the NATO Green Sea deployment is in the process of a strategic drawdown of combat troops in the region. Private military contractors shoulder the burden of the increased workload, with competition rising between the multinational organisations for lucrative security contracts. 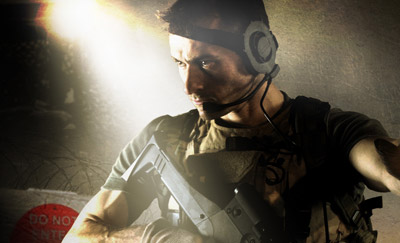 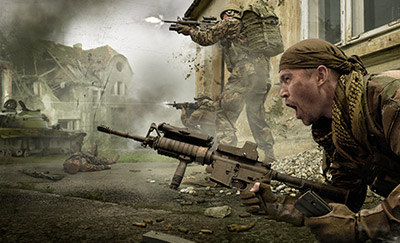