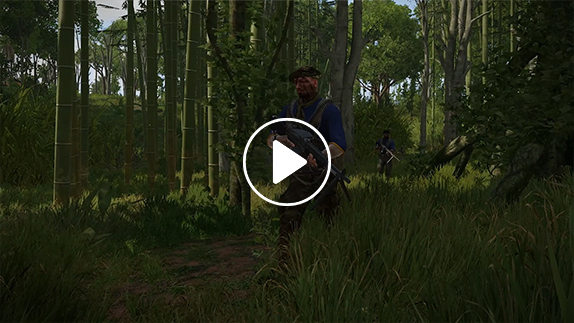 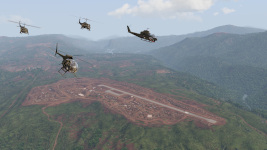 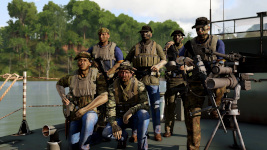 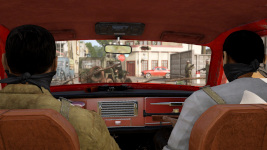 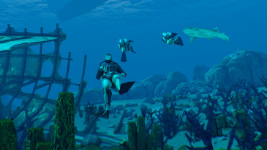 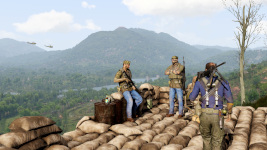 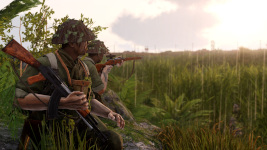 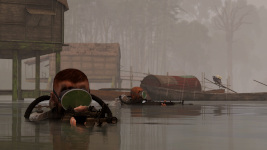 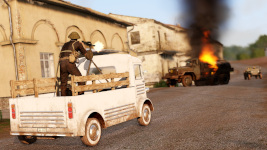 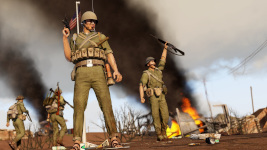 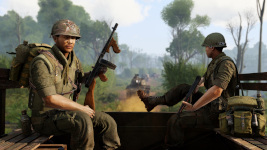 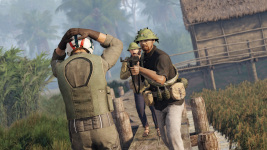 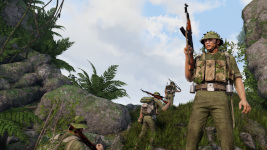 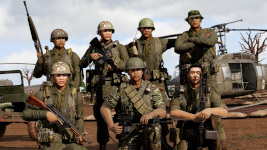 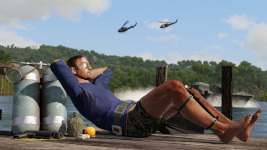 The version 1.1 changelog can be found on the Bohemia forums. The new content is further introduced in a recent OPREP blog post by developer Savage Game Design.

The Arma 3 Creator DLC: S.O.G. Prairie Fire is available for purchase on Steam with a 20% discount until October 14. The DLC’s soundtrack is also on sale during that time at 20% off.

Creator DLC is a label for original Arma 3 projects made by third-party developers and published by Bohemia Interactive. It enables external talent to earn a financial reward for their work, while players get to enjoy more quality content. Find out more about this initiative at https://arma3.com/dlc/creator.