Temperatures are dropping and snow has begun to fall. Winter has officially arrived and so has another edition of the Bohemia Recap!

We spent November releasing some important end-of-the-year updates, making a donation to the International Committee of the Red Cross, getting to know more about Scripter Vojtěch Matouš in Meet the Bohemians, and playing host to some amazing kids who have the potential to become exemplary future Bohemians.

So sit back and warm your bones with November’s highlights and headlines!

A couple of notable releases characterized November for us.

First off was big update 10.0, a.k.a. Chronicles: Vengeance. We introduced a bit of lore, outlined the backstories of various Outlanders, and got a bunch of great feedback regarding our new shootout map, Kjerstin. If you’d like to learn more, make sure to check out Dev Diary #11.

Our second release involved Legacy Season 3 which encourages Outlanders to confront those pesky renegades of society – the Rivals.

We also made sure to keep our awesome community engaged by offering up 3 new dev streams and encouraging folks to come up with some fun new memes.

It was a huge month for the Ylands crew as we released update 1.8 on November 11th. The update introduces achievements and titles, as well as larger maps, a brand new menu, a helpful tutorial for new players, a polished multiplayer game, various quality of life changes, and the ability to enjoy exciting new adventures with your favorite pet. We’re happy to report that the release was hugely successful and has already translated into a noticeable increase in player numbers. Here’s our dev stream where we introduced some of the update’s new features.

In other news, we received a number of impressive entries to our second Creator’s Competition, which made the decision-making process much more difficult than we expected. Nevertheless, the results are in and you can check out all the winners here.

The biggest news out of DayZ in November was the release of a stable version of update 1.15 on all platforms. The update includes a number of quality of life changes, as well as the return of the AUR firearm and more customization capabilities for server owners, including those on consoles. A complete list of changes and additions is available for both PC and consoles. There’s also an amazing new trailer for you to enjoy.

Rounding out the month, we announced the winners of our #SpookyZscreenshots competition and published another entertaining edition of our Community Spotlight.

We released the Arma 3 Creator DLC: Western Sahara on Nov. 18th and are happy to report that it’s been received positively by our players! Check out the trailer for a taste of the action.

Speaking of DLCs, the Arma 3 Art of War charity DLC became available to all Arma 3 players for free after raising $155,783 USD for the International Committee of the Red Cross. This donation represents 100% of Bohemia's revenue after tax from sales of our Arma 3 Art of War Charity Pack. Check out our handy infographic for more pertinent info.

And finally, we shared another batch of incredible community content in Community Radar #23.

Everyone knows that the children are our future, which is what made November’s visit from some of the kids at the orphanage Children’s Home Horní Počernice all the more special. The Ylands team offered the little ones a fascinating look at how a real video game studio operates, as well as the opportunity to chat with plenty of Bohemians representing various specializations. The children left as happy as could be, and one little girl – Lenka – said that she’d love to work for Bohemia Interactive in the future. 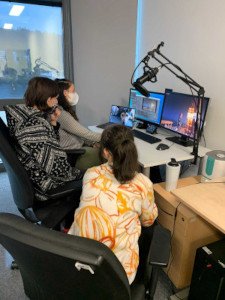 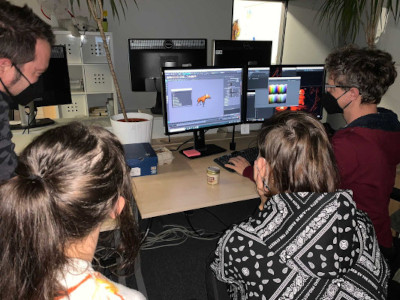 Looking for some inside information? Then check out content creator OperatorDrewski’s video where he plays S.O.G. Prairie Fire with real Vietnam War veterans. 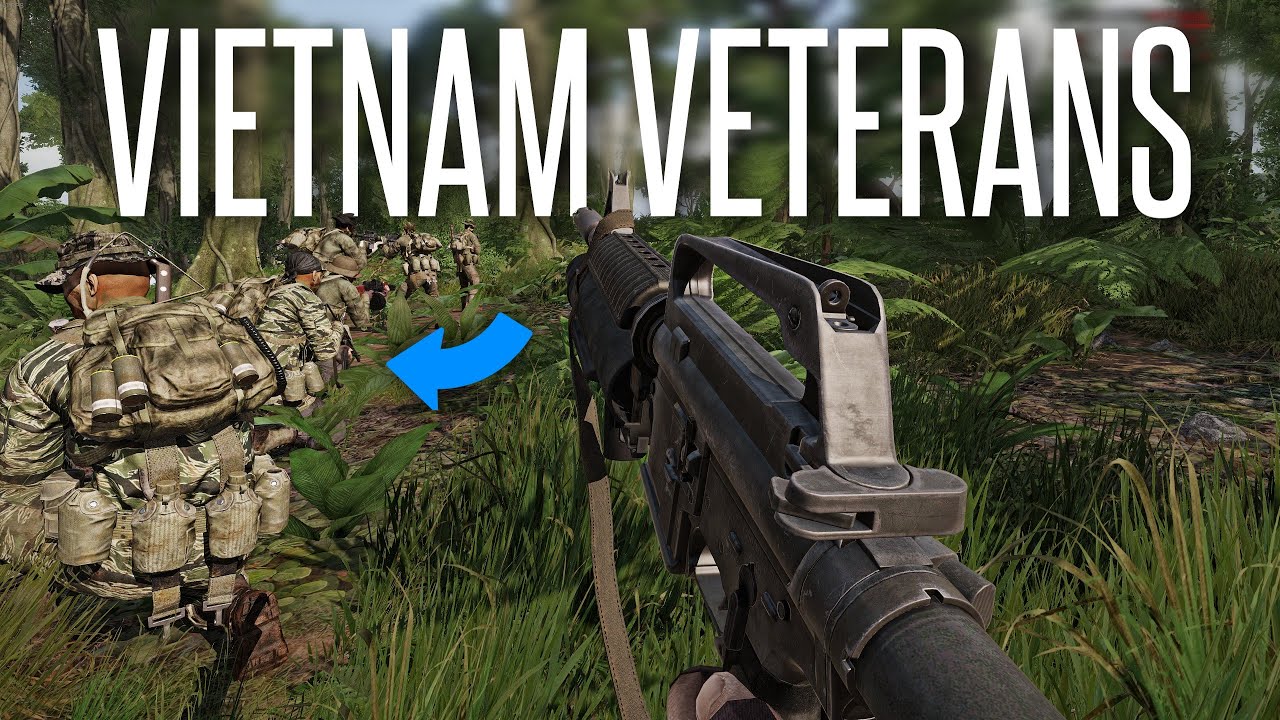 Our very own Dana Geidl participated in this year’s Game Developers Session 2021 and offered her experience and insights regarding community management. Way to go, Dana! 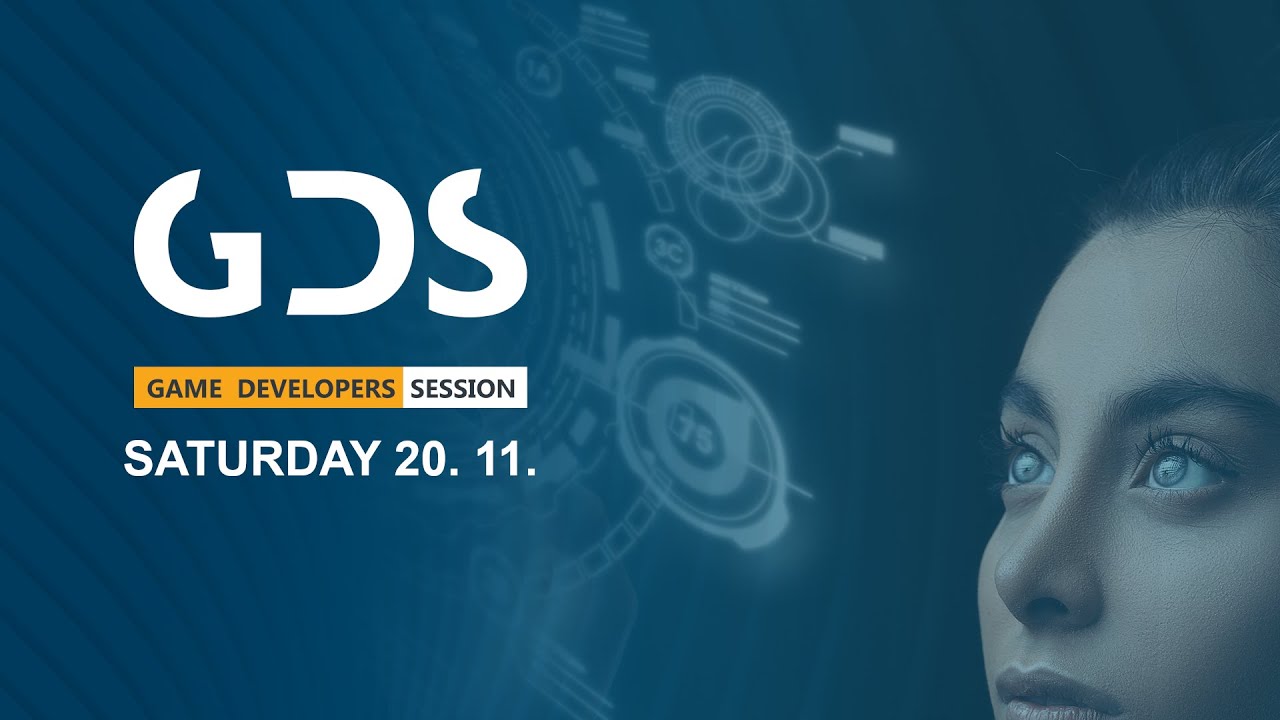 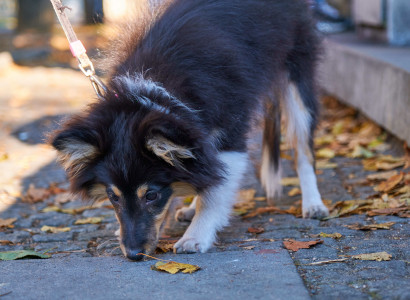 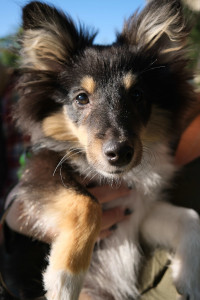 We’re always looking for fun and creative people with a passion for games. Check out the career board below and get in touch if you think you’re the right fit. If none of the jobs listed above speak to you, then head on over to our careers page to see all the positions that are currently open at Bohemia. 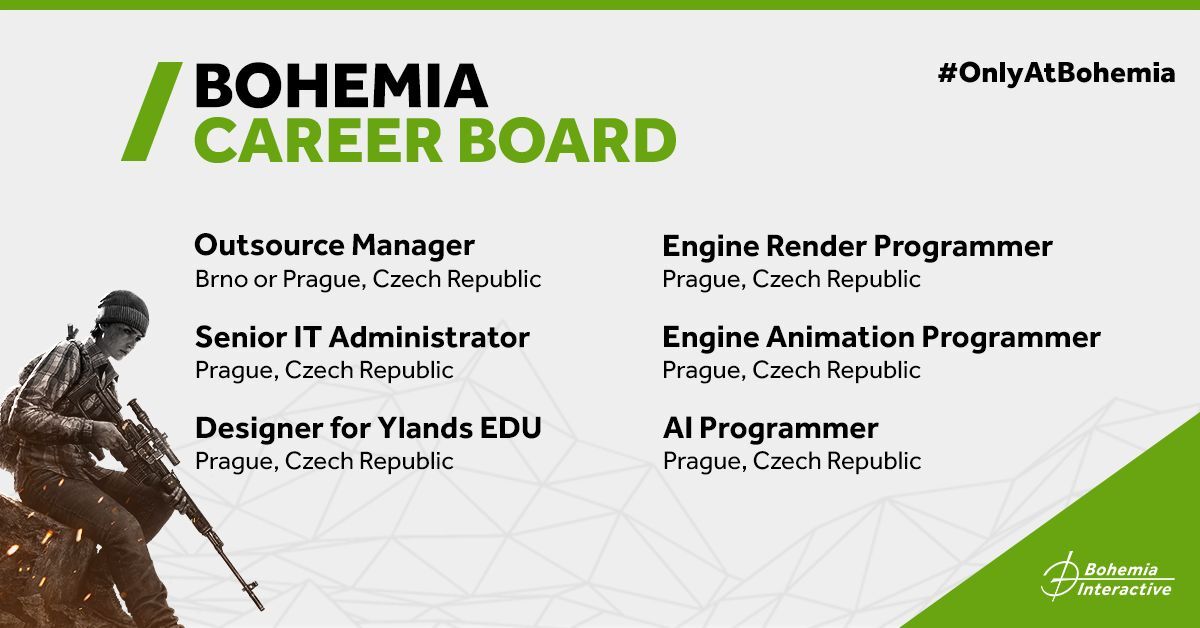