The Cold War Rearmed (CWR) modification is a collaborative project with Bohemia Interactive (BI) and community fans to bring the ever popular Cold War Crisis campaign and content into ArmA. The idea is to rework the original content to take advantage of the enhancements BI has made to the ArmA engine. As a second phase, the CWR team also plans to convert the Resistance campaign and content. 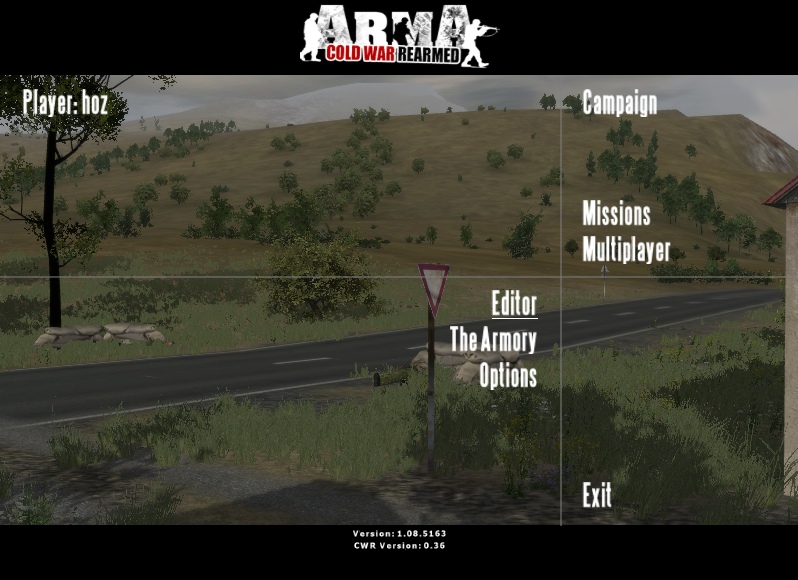 It has been a long 6 months, the team has been working day and night since the middle of March 2007, we had begun a bit earlier on a few conversions of vehicles and islands, but you can say that the project had offically kicked off when all the backend facilities of the project were working properly.

During the starting of the project, the team was pretty much left to figure out how to set up and configure the tools, configure the packing pipeline, and for many of us we needed to learn how to use the SVN. Through knowledge sharing and perseverance, everything has come together nicely.

The CWR team itself is comprised of many smart and talented individuals ranging from the young to some with every day jobs to others who are retired, many of these guys work every free minute they can spare on some piece of CWR.

When most people think of 'the tools' they think O2 & Visitor. People who are developing a large scale mods need to think about the bigger project. Revision controls, consistent working copy, having many people changing content continously can be a nightmare. The CWR team has been lucky in that Bohemia Interactive Studio have provided CWR with a SVN + packing pipeline, along with the tools these additional items complete the work environment.

The SVN helps the CWR team to keep current copies of the project on all the artists/developers hard drives with only incremental updates along with revision controls. The packing pipeline, which is just a bunch of batch files allows each team member to convert/binarize and pack only the addons they choose or pack all the addons at once.

The first mile stone CWR set out to achieve was to prepare a release which is similar to the first demo released by Bohemia Interactive back in 2001, version 0.36, this would include the island of Malden, East & West units, and all the rest of the content that was included in the demo. After 6 months of hard work, the final touches are being done on Malden and the new units, at the same time Everon is well on its way and shaping up nicely.

The rest of our planned milestones can be found on the CWR Biki page.

Work is being done in many areas of the project, most importantly is the re-creation of the original islands which were pretty well recreated from scratch. In the last 6 months Malden and all the trees and bushes have been updated and ported over to take full advantage of ArmA features. Many will be happy to know that the 6 year old bug where the sign at La Trinite that read La Riviere has been fixed on Malden. 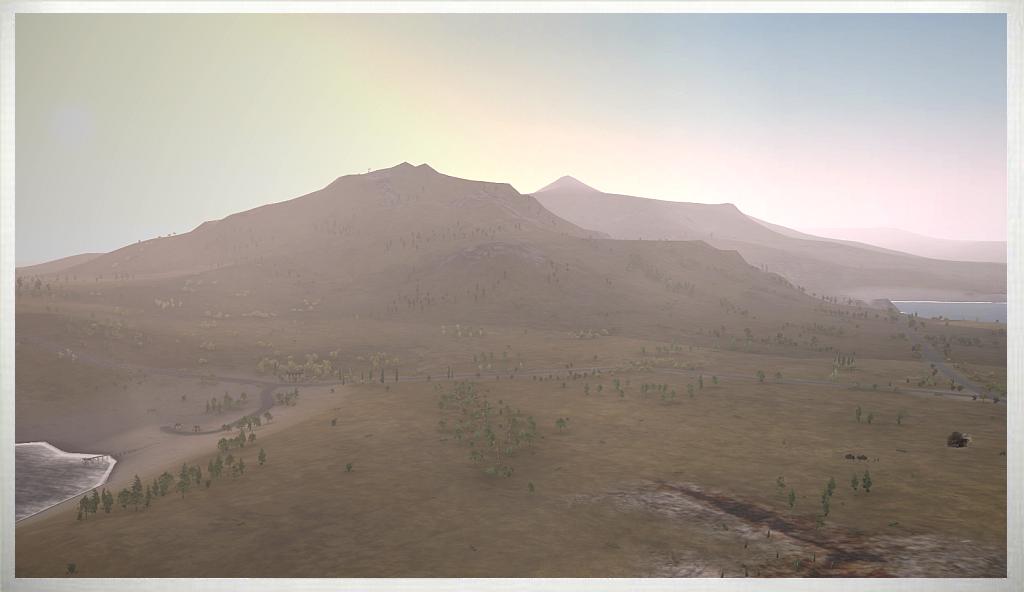 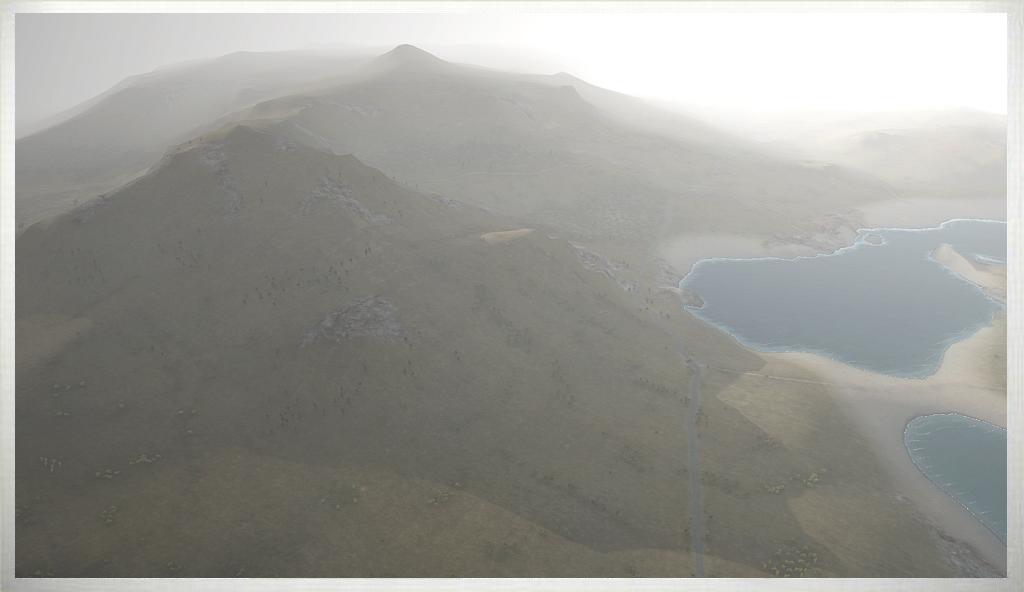 The user interface and fonts have been updated/imported to give you the look and feel of Operation Flashpoint. 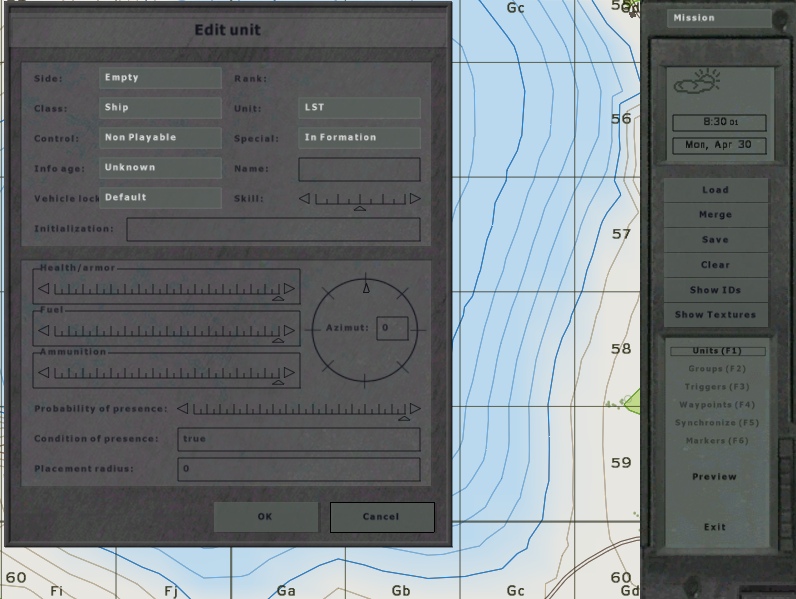 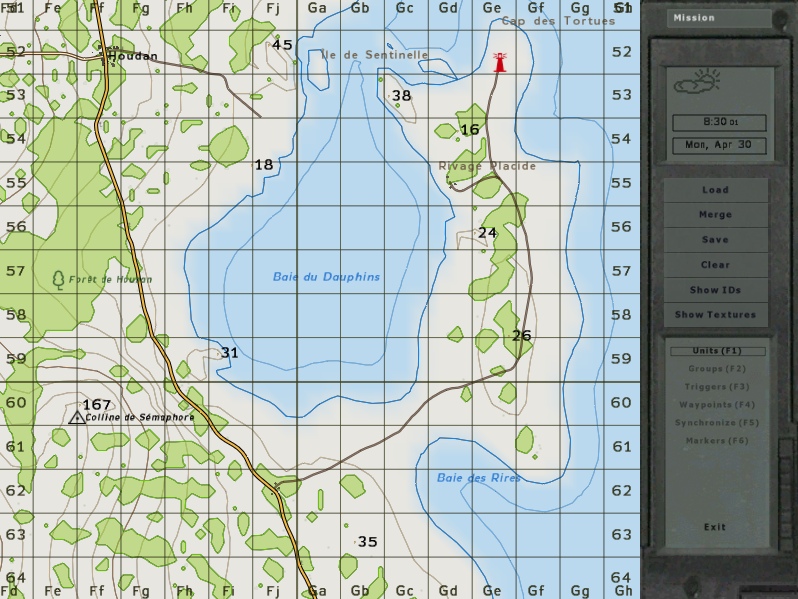 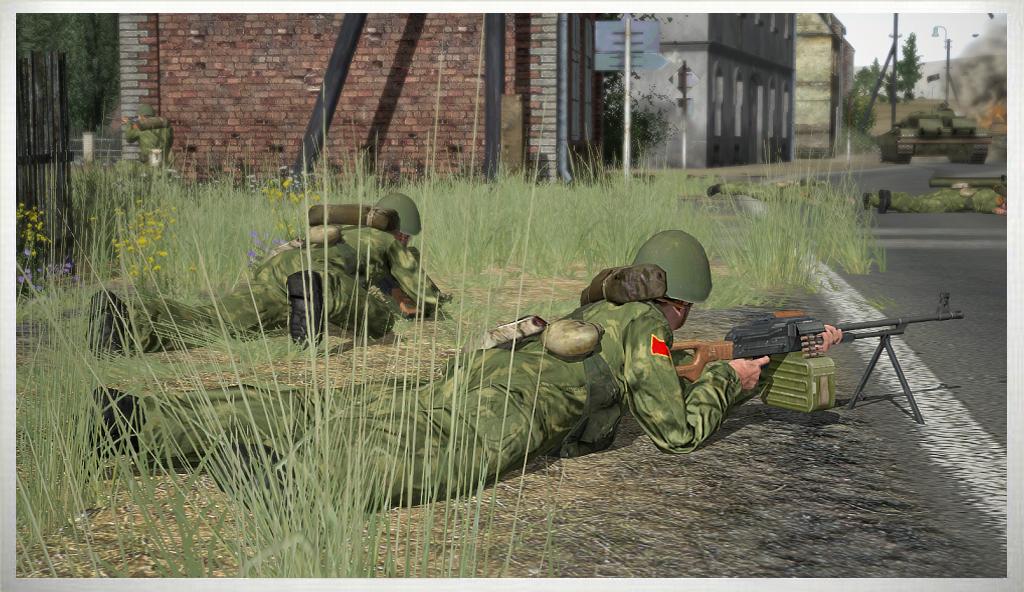 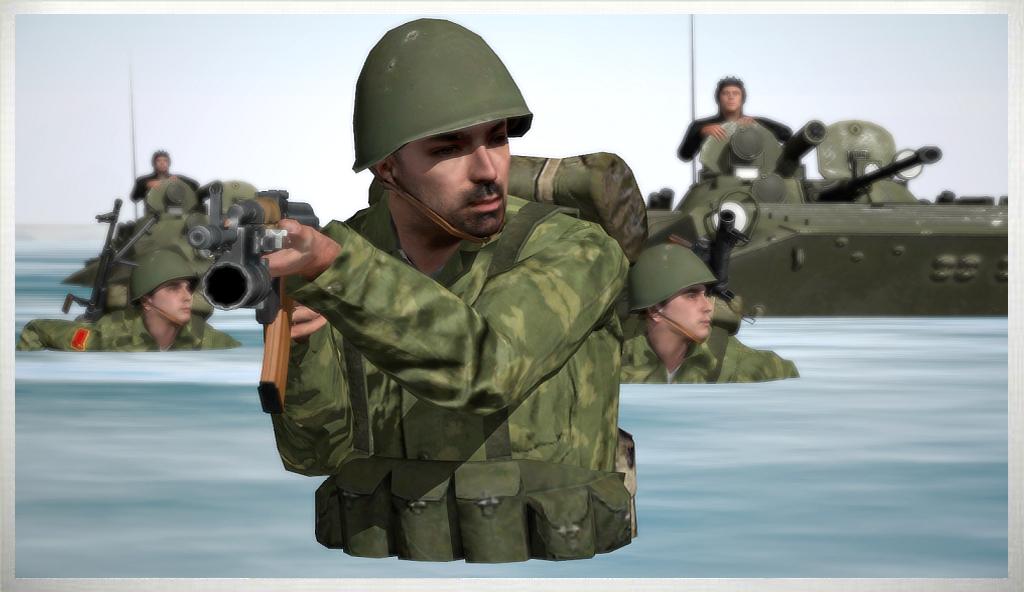 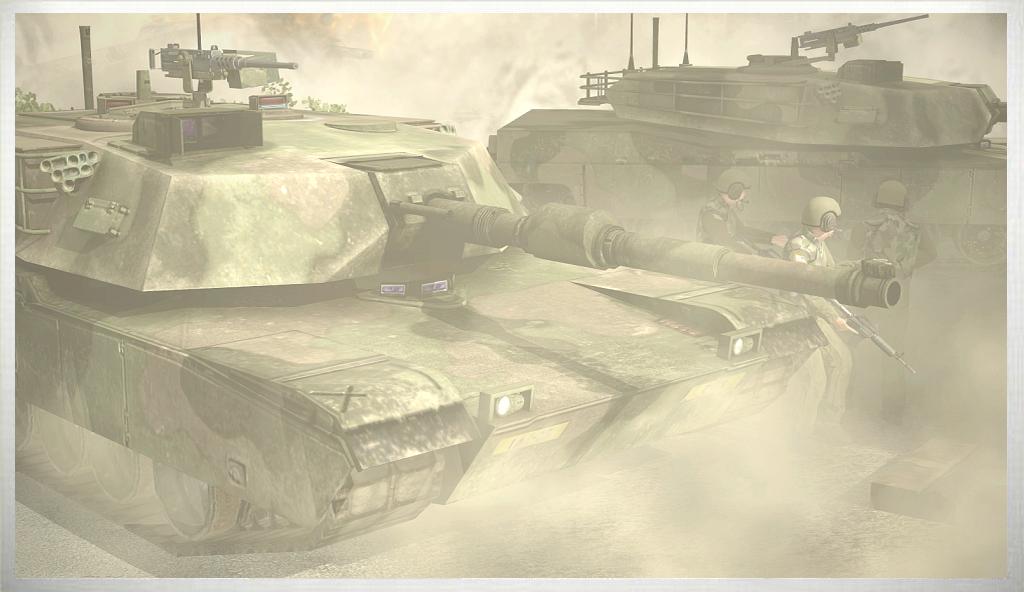 The ideas and articles are written by several people from the CWR team.

Head on over to James Gastovski's blog you will find a new blog entry and some additional screen shots.

Interesting Statistics about the CWR Mod