Hey, Lada. How and when did you start at Bohemia Interactive, and what projects have you worked on? (Question by @A3_Melle)

I would say it was a series of fortunate events. I never even dared to dream of becoming a game developer, even though I have been gaming since I was a child. The concept of me ever being part of the creation process was just too foreign and improbable.

One day I booted up Guild Wars 2, just to try it and get the hang of it and I asked on Facebook if anyone has a guild or group I could join. Well, someone did respond, and that someone was our current Vigor Designer, David Sláma — we had met a few years before that at a Star Wars Convention. His Guild Wars group consisted of our Executive Producer, Miloslav Cinko; Lead Designer, Karel Kališ; and former Creative Director, Lukáš Haládik.

I guess Lukáš had seen/heard some potential while he was listening to me and David ferociously fighting over how to approach the next enemy in a dungeon. Maybe me being super stubborn did the trick. Who knows. Next thing I know, I was invited for an interview and this February it will be three years since I joined Bohemia. : )

Immediately after joining I started on Argo and was there from pre-production until release. About a year ago, I joined the Vigor team and switched from producing a small scale, experimental project with approximately 15 team members, to a massive AAA game on which over 100 people are co-operating. Let me tell you, it has been one hell of a ride. : )

Ok, this might be weird but... I really like trains. My lifelong dream is to travel by Orient Express from Prague to Venice.

My dad bought some kind of TV video game set (probably a rip-off of some large brand since it was still pretty hard to get a Nintento or Sega to the Czech Republic) for my 8th birthday and we used to play together. Mario, Contra, Chip & Dale — all the good stuff.

The one that comes to my mind immediately whenever I discuss this with someone is in The Last of Us .

When you are trying to get Ellie out of the operation room, you can just pick her up from the table and leave. BUT, the game had changed my opinion on humans so much by that point, that I entered the room and just shot both the guards and doctors without thinking twice . I knew the medical staff weren’t a threat in the game, but I felt they deserved it. Saying I was immersed would be an understatement.

Also, the Bioshock twist, and when I punched that annoying reporter in ME2.

That would have to be Dragon Age: Origins. When I was twelve, my father bought me and my sister a brand new PS3 and Dragon Age was the first game I played on it. I remember me and my sister were switching places in front of it hourly by our mother's order, to prevent arguments. My sister chose to play as a City Elf and I started as a Circle Mage. Dragon Age was the first large-scale RPG I ever played, and I fell in love with it. I have finished all the quests (even those super rare ones which only appear during travels) with all the backstories and endings. Well, almost all — I was never able to force myself to play as a female dwarf. :D

Generally, I gravitate towards single-player games. I am really annoying to play with; I get kind of competitive. I enjoy pretty much any kind of game which has aspects of RPG, turn-based combat, rogue, or strong storytelling. Currently, I am knees-deep in Mutant Year Zero: Road to Eden. 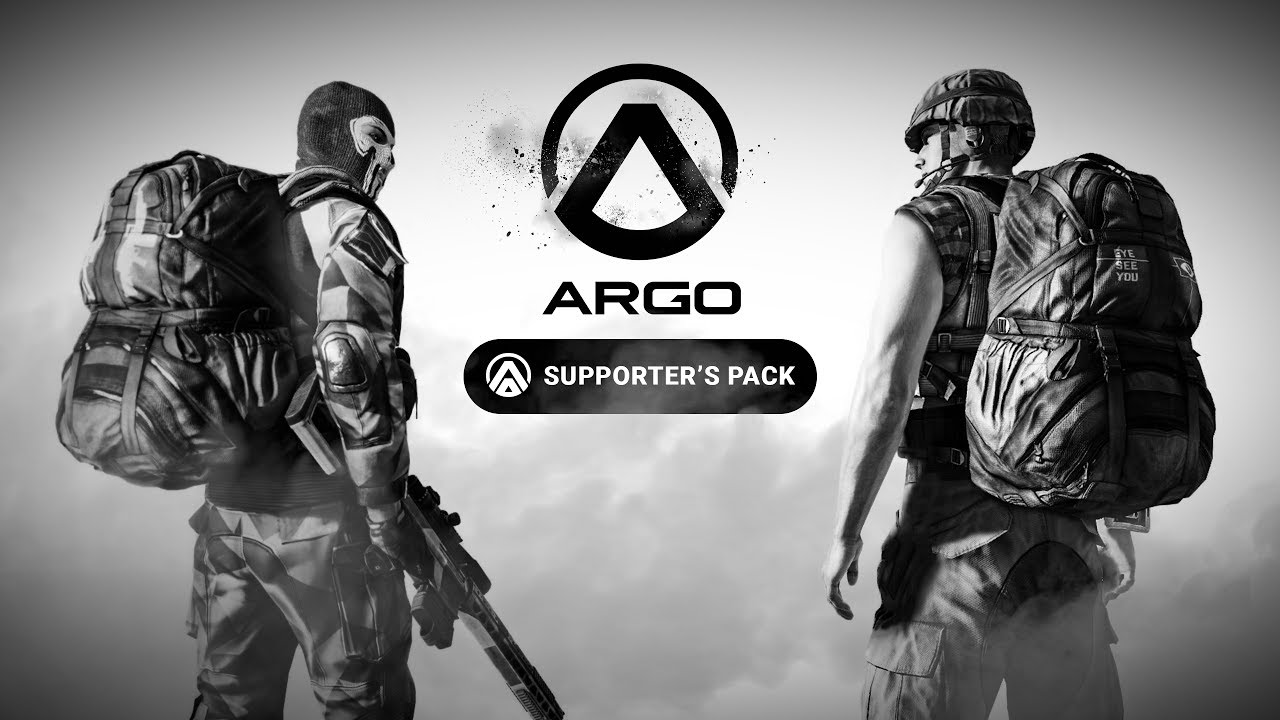 What's the worst — or most memorable — bug you've come across in a video game?

I played a lot of Skyrim, soo... I have seen things.

But besides those, I remember that in Arma 3, someone changed something and all the snakes started bleeding, so you joined a session and, in few minutes, the streets looked like a murder scene. Snakes were also the source of another hilarious bug in Arma 3. They apparently learned how to open and close doors and it spooked the hell out of people.

One last thing that got stuck in my mind was, I believe, in Mass Effect 2 where during a cutscene Shepard’s head just started spinning around. That was some nightmare material.

I am a huge fan of foreign films, especially Danish cinematography, so I would have to say Adam’s Apples (Adams æbler) or The Green Butchers. And some recommendations: What We Do in The Shadows, Following, or The Salvation.

As for a TV show, I would swear by Firefly and back in the day I used to really enjoy Sons of Anarchy.

And to answer the books question, it would have to be King Rat by James Clavell or Cement Garden by Ian McEwan.

So, as a Producer, what do you do?

I take care of cross department planning in both long and short term. I make sure everyone is communicating and solving issues at hand. I am also organising and leading meetings and scrums and pretty much facilitating the best possible conditions for our team to succeed.

My responsibility is to make sure the game is delivered in proper quality, on time, and with our team still motivated and ready to push for another update.

2018 was a massive year for everyone at Bohemia Interactive, what was your main highlight from last year, and what goals have you set yourself for 2019? (Question by @thebuckfastwine)

I am afraid this is going be pretty obvious. As I am currently working on Vigor, releasing the Vigor Game Preview for Xbox was definitely the culmination of the past year and a half of hard work. I am extremely proud of the team, it wasn’t easy for them. We really had to push for the finish line.

What are your future plans to keep players' interest in Vigor after it's released? Do you plan on any type of events? Leader boards? (@LucageArts)

Definitely, even though we are currently working our way towards the release version, we already have plans for the updates in 2019. This year, the game should become much more social and allow for more inter-player interactions, which do not necessarily have to be violent. We also hope that the player numbers will continue to rise, which would allow for better and fairer matchmaking. Both of what you mentioned should find its way into the game this year. We are also brainstorming and prototyping a special mechanic which will keep the players interested even after their death. Stay tuned. : )

What do you think is the most important trait one should have in this industry? (Question by @matheusgc02)

I think there are few which complement each other and would make you a great person to work with:

Are you originally from Brno? What is it like living and working there? (Question by @HyppoHappy)

No, actually I was born in Ostrava, a large city more to the north-east of Brno, which is famous for its heavy industry. It's been almost 3 years since I moved here but I was always eager to relocate to Brno — my family is originally from here so I guess I was just coming back to my roots.

In comparison to Ostrava, Brno is much livelier. There is always a new restaurant to eat in, an original museum exposition to visit, a fresh ballet production to see, or a weird indie film being screened somewhere in a tiny, cosy cinema. So, in conclusion, I do really enjoy living in Brno and I think most people would.

Actually, yes. But it’s not game related. I am working on my own dance choreography. It’s giving me hell, but keeps me happy, creative, and my mind off the work.

Any tips for anyone wanting to follow in your footprints? (Question by @Rhyslos)

Be resilient, and don’t be afraid to apply for the job you want. If you lack in experience, be passionate and stubborn. One of the easiest ways to learn about the industry is to apply for a QA position or beta game tester.

Also, if you come in and this is your first job in the industry — and maybe in general — you need to come to peace with frustration. There is something inherently frustrating about a Producer’s job, at least for me. The thing is, you don’t really create anything tangible, your baby is not one asset, or lines of code which makes the game world go around. Your baby is literally the whole game and the team behind it, and most of the time, your baby is on fire.

But there is also something deeply satisfying about watching people communicate and co-operate thanks to a pipeline you set up, or see a problem solved just by being a bit proactive. It’s a double-edged sword and you need to enjoy it. : ) 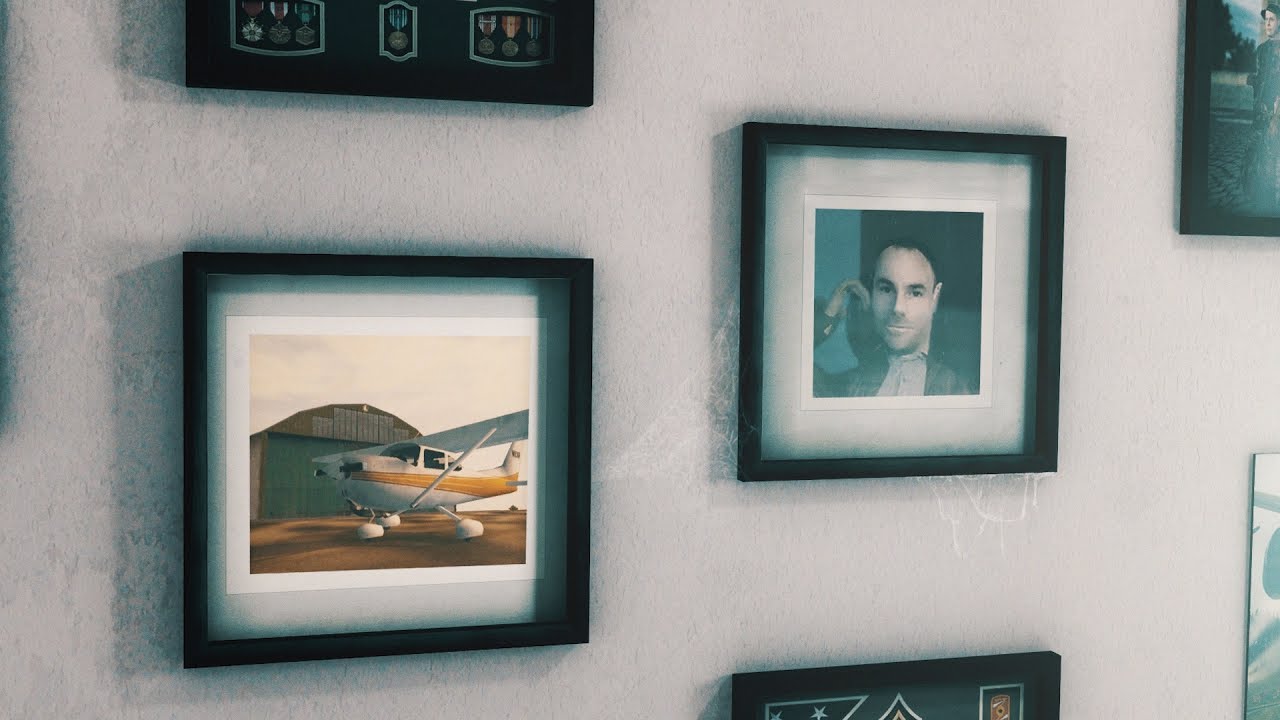