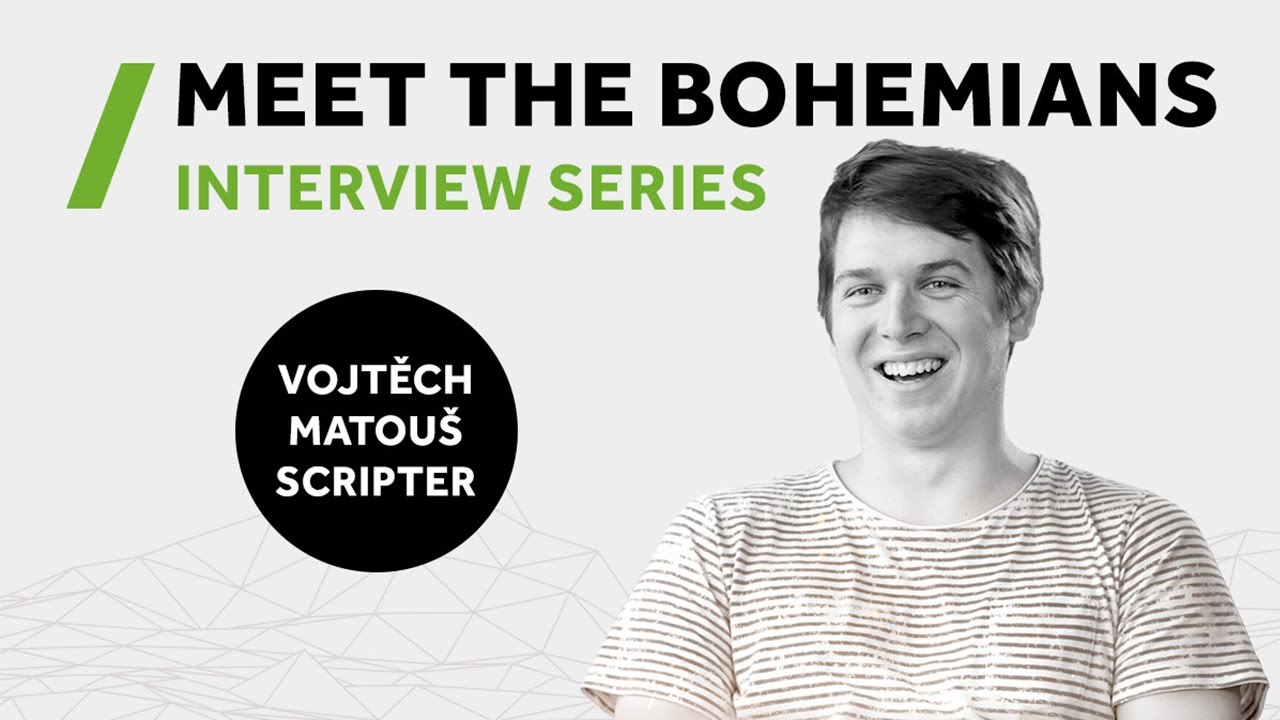 Hey Vojta! Can you introduce yourself...

Hey! I'm Vojta. I'm a Scripter from Mníšek pod Brdy and I've worked for Bohemia for over 2 years.

What do you do as a Scripter?
My job is similar to a programmer but instead of a programming language we use a scripting language, which uses simpler principles. Also part of my job is design, so I design different mechanics for the game and for how everything works.

What is the most exciting part of your job?
I enjoy the creative freedom we have here, also being a part of development of our own engine is just amazing.

I get up at around 7AM and get to the office around 7:30. At that time I start working - get a coffee and update my data in the meantime. During that time I also read through my messages and check what I should prioritize for the day ahead.

At this point I start working on a specific task. During the upcoming hours (8-10AM) everyone starts coming into the office and doing the usual stuff - getting their coffee and updating data.

While scripting, I usually listen to music - game soundtracks, nu metal, rap, meaning that when someone asks me something, I need to A) stop focusing on my current task B) stop the music C) take off my headphones. Meanwhile the person already explained most of their needs, so I have to politely ask them to repeat it. After I'm done answering/explaining, I usually take my time, before I put on my headphones and turn on the music, as people tend to ask questions in waves. So there I am scripting 10 minutes without music and I decide to listen to more music, because nobody started asking me anything yet.

At this point it usually takes 10 seconds to 2 minutes until another person starts asking me something.

After lunch we usually participate in some form of playtests + write feedback for it.

In the afternoon I mostly start wrapping up the things I'm doing and at around 16:00 it's time to go home.

Before I go home, I stop by the artist's room to say goodbye - this is a must - and then I get going. 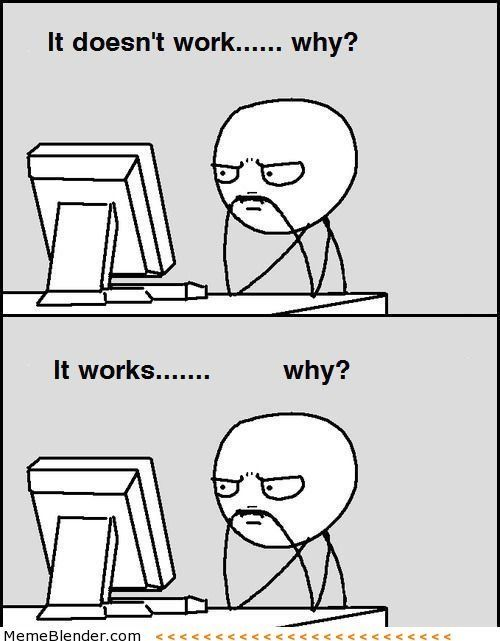 How does one become a Scripter?
If you wanna become a Scripter, it's good to have some programming skills e. g. C# or C++. There are good noncommercial engines available such as Unreal Engine and Unity Engine. You can download and freely try anything in them. 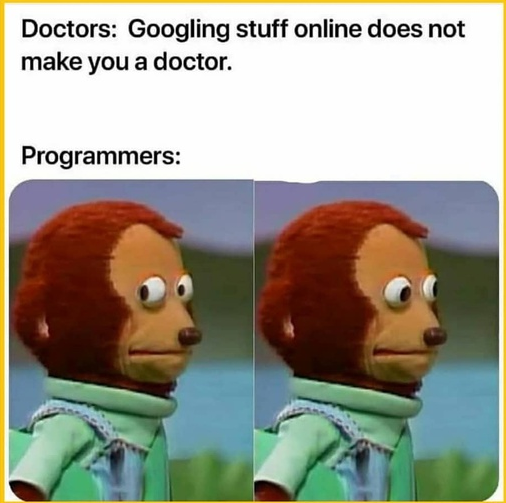 It's mostly the creativity and difficulty. This job keeps bringing challenges and requires you to learn and adapt. I love that!

What's your best experience at Bohemia?
I was lucky, when I joined it was the time of the 20th anniversary of the company. It was a great event, and also this year we had an amazing teambuilding event, so I hope we'll have another one for newcomers. So these are two events I definitely enjoyed the most.

I can solve the Rubik's cube in under 45 seconds using the most basic algorithms.

My favorite movies are obviously Lord of the Rings: The Fellowship of the Ring, The Two Towers, The Return of the King.

For TV show it won't be quite as simple. I really enjoyed Breaking Bad and Better Call Saul, but I also love the humor of The Simpsons and Disenchantment. Not to mention how much I enjoy watching The Walking Dead and how I enjoyed the whole of Game of Thrones. Yes, including the final season.

Pineapple on pizza, what are your thoughts about it?

Whatever floats your boat. I actually never tried it, but that's only because I always find a better combo to go for - like kebab pizza with blue cheese or banana & Nutella pizza.

Let's move back to the video games topic. What was your first positive interaction with video games that you can remember?

Back in the years 2006-2007 I first played a proper video game on my father's computer - bought by my older brother - Warcraft 3 (platinum edition). I love the game still so much! We still play it during our BYOPC (bring your own PC) LAN parties.

It must either be this or when I first finished the main campaign of Warcraft 3 - those cinematics were (and IMO still are) really epic! Remember, it was the first proper PC game I ever played.

Who's your all-time favorite video game character, and why?

Geralt of Rivia, because of his charisma and his dull feelings. Or maybe it's his talent for poetry?

What's your all-time favorite video game? And what sort of game do you like to play generally?

This is a difficult question and I won't be able to answer with just one game/type of game.

If you had to pick one game you would play for the rest of the life, what would it be...
Well... one of my favorite games in general is Counter-Strike, but I don't know if I'd pick it because there's limited content. So I'd probably pick Witcher 3. Especially because of the modding and it's just a great game.

In what game have you logged the most hours?
I think it's Counter-Strike, I have over 2,000 hours.

What advice would you give to people seeking a job in the gaming industry?
Well, attend a game event for game developers, you'll meet a lot of interesting people. Most of the time they have cool lectures on any topic. It may not seem like it's relevant for you but you may find something that will open your eyes and is something that you will love!

Of course! There always is! I have multiple projects started in Unity Engine, I'm a freelance web developer and I have an E-commerce store of my own. I also run a car business with my uncle and at this moment in time I'm getting tools for my garage, so I can fix my cars myself.