On Saturday, Apr 5, 2014 at about 8 PM I saw DayZ on sale on Steam, I had no idea what DayZ was, I bought it to give it a go. That first time I spawned in, I had no idea what was going on and got shot dead by 3 guys in ghillies, just near Kamyshovo, a town notorious for being rowdy.

A few days later I gave it another go, it had set a question in my head ‘what happened’, and the whole of Chernarus opened up In front of me. I explored more and more of the map and the game. It was freedom, an escape. DayZ is complex, expansive, beguiling.

I found some people who were having the same adventures, but just able to tell stories better than me, standouts from those days for me are mrblack0ut and TheRunningManZ, I often had their videos or streams running while I was working and not able to play. Their passion and wonderment were engaging. Day 1 my friends. 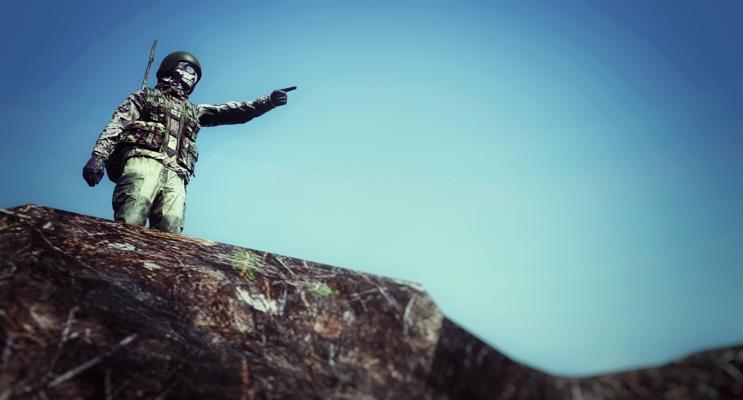 I play as often as I can and meet great people. In those first years, Howard, Jarl, Luc which snowballed into a larger group of people over time, collectively called DVS. What does DVS stand for? It stands for honour, integrity, remembering it’s only a computer game, and suiciding if you ‘accidentally’ kill another DVS person. What’s the entrance criteria for DVS? It really just seems like you need to know how to do all your adult chores by Friday so you can play Friday evening have a childish laugh with each other while falling off a mountain (and maybe have a beer or more).

I almost immediately started to run my own DayZ servers, on Sunday April 20th 2014, originally just to house the precious times I could play DayZ. I’m really picky about servers I want to play on and what I want can be hard to find. I love the understated subtlety of vanilla DayZ and how a decision you make now can kill you in 3 hours’ time. DayZ is a survival game, running DayZ servers is also about surviving.

We run servers I’d play on and then we invite everyone to come along for the ride. I figured that if I couldn’t find servers I liked, maybe some other people couldn’t scratch their itch either. I wanted to have as few rules as possible. Our standout and golden rule: ‘Don’t be a dick’ because we don’t want to limit the scope and range of how people want to play the sandbox game they bought, but we don’t want people to be unfair or hurtful. It feels A Good Thing to be able to deliver a #MyDayZ place others might like, a hands-off approach, a level playing field and thinking the best of people. Search for ‘Spaggie’. 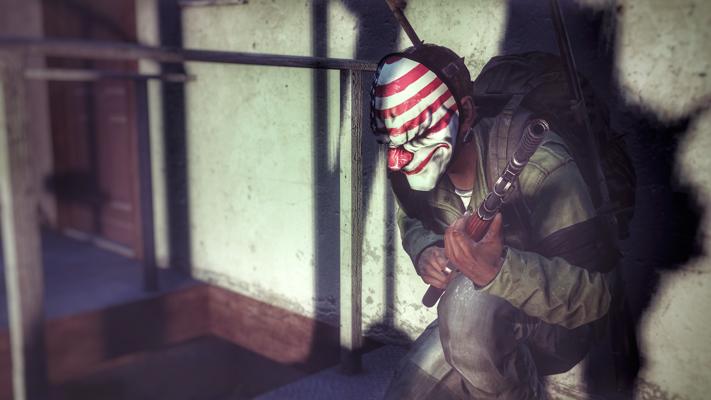 A notable server was for an experiment BarelyInfected wanted to do, The Village, which was mostly a faction server with one faction and one base and everyone was in that faction if they wanted, or against it. A 10-day experiment that ran for about 3 years and tried to be something completely different. The experiment proved in the negative but it was a lot of fun. Maybe he’ll bring it back one day.

We also have an event we run infrequently called Run Die Retry which some other servers have borrowed and run; people seem to like it. It takes a lot of work to make an event look like it had no work done for it. Thanks especially for NCRP regularly running it on Xbox. What about Xbox?

Over time other DayZ players took to us as their choice of servers and that’s been great, with a host of DayZ friends chatting, exploring and having fun in the servers, in the Discords and playfully taunting each other on Twitter

In the same way that DayZ the game is entrancing, so is the community. Full of land mines and tripwire traps, snipers, people camping the same house for weeks on end and people playing bad music loudly on the town speakers. The community is analogous to how people play the game, some people are angry and noisy and others are sitting in a pub with friends in Zelenogorsk singing songs. 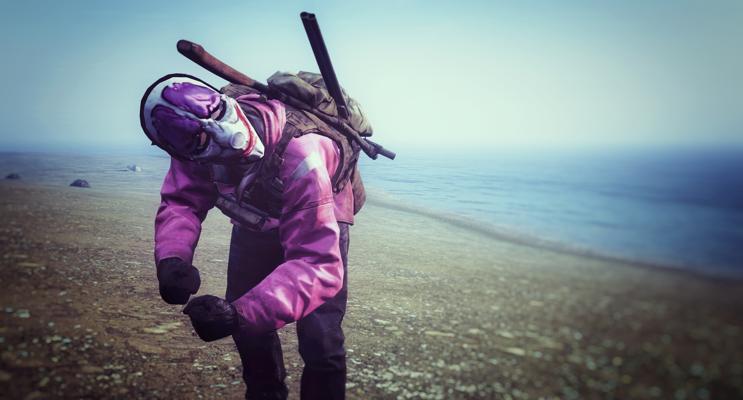 If your basic stance is that people you make fun with know you’re doing it with the best intentions then more fun can be had respectfully, but, if you’re running around with a live grenade, you’re not going to have as many friends by the end of it. It always felt like a digital decision to me, be a happy person and all have a laugh, or be an unhappy person and be hurtful to people, which is especially inappropriate when it’s only a game, we play for fun. You don’t know what people's real-life trials are or how they’re feeling today or what life crisis they’re stealing themselves away from just for a moment of escape. Don’t denigrate someone just because you’re feeling unjustified. It’s a game, even the Infected can climb over fences.

One of my sillier twitter missives is ‘What about Xbox?’ a throwaway reply only used on DayZ tweets about Xbox. It’s great to see so many good people try and help me understand that it’s about Xbox, it’s a stupid joke but it’s a glue that binds and I look the idiot. Laugh at Spaggie. I hope this sometimes dissipates some of the heat DayZ social team get. But these ‘jokes’ only work when everyone is in on it. We’re a community, we’re laughing together, if you think you’re laughing at me about a joke I told for you to laugh at me, I’m pleased for you.

Professionally I come from a Dev background I understand some of the mechanisms going on in the DayZ Dev process, everyone does Agile but no one does Agile. The importance of User Stories can never be over stated in an Agile Dev process though and it’s great to see Geez refine the backlog and feed the communities opinions into the Devs. I think my Dev background also enforces the wonder of the game for me. It’s a work of engineering art. 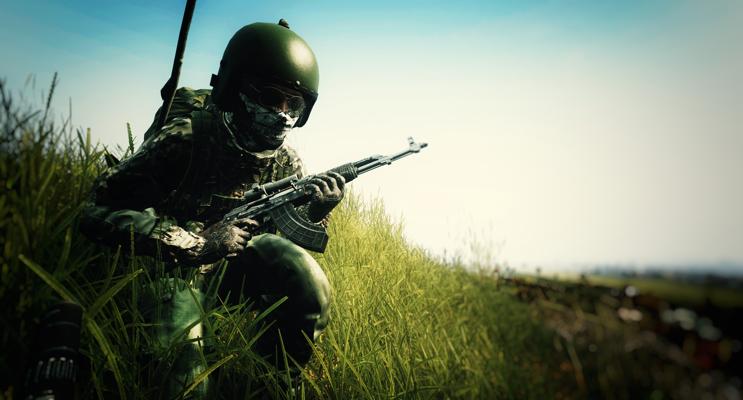 I’ve been lucky enough to meet up with DayZ people twice, once was at EGX in 2017 where Martin and Baty came into the EGX hall just to let me see DayZ, I hadn’t been able to get there on the proper day so they came in before their flights left and we had a quick play. My son running up Balota road waving a pitched tent model in his hand will never not be funny

At EGX in 2019 I met Adam and the team as they demonstrated Livonia, watching Adam trying to suicide my naked lootless character in the middle of a field to reset for the next players was very funny. Spaggie does UAT. Swapping flags with Adam has been a very funny thing.

Very often the best of times in DayZ followed not pulling a trigger, and that seems to apply in all of DayZ and out into the community. What does it really matter if this detail doesn’t work or that small thing isn’t right when you’re playing a stunningly complex non-linear game with amazing people from all over the world on a decade long adventure and have a massive laugh while you’re doing it?

I stopped carrying guns, try it, you might just find your new best friend.

The journey has been great, thanks to:

Anyone I missed, anyone who got in the bus, and everyone who escapes into DayZ

All screenshots by Harold Palmer.