The start of the Rivals season in the Outlands was an insane ride for us. We managed to unleash the new season, release Closed Beta of Vigor on Switch, and unlock a Stay Safe package in a mere three days. All of this was thanks to the great support from our community and Vigor Partners. You drive us forward to make the experience in post-war Norway even better in the future. Now is the time to enhance the new additions and focus on stability. 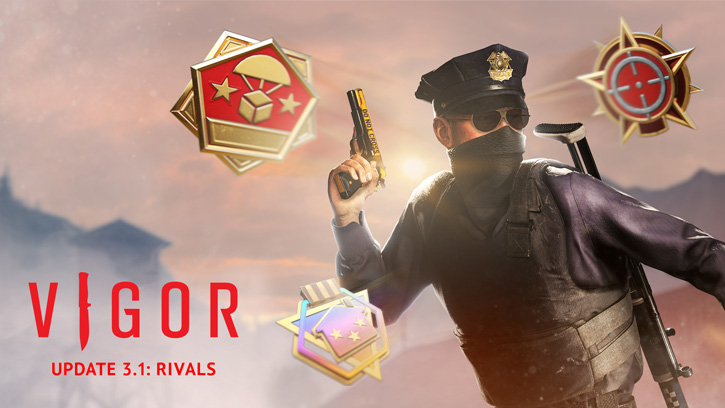 Rivals came with Titles in the Battle Pass – a possibility to showcase your successes to other Outlanders in the Lobby and Reward screens. As you enjoyed the choice of Titles, we decided to add more – titles based on your performance. There are three of them in the first wave: based on the number of Shelter improvements built, Airdrops retrieved, and Outlanders killed. These titles have multiple levels and show your skills to others. We even improved the UI for the titles to showcase 3D badges in your Shelter. And there is one more, special, title – if you were one of the first people playing Vigor in Game Preview, you have a special place in our heart. And a Founder title as well. 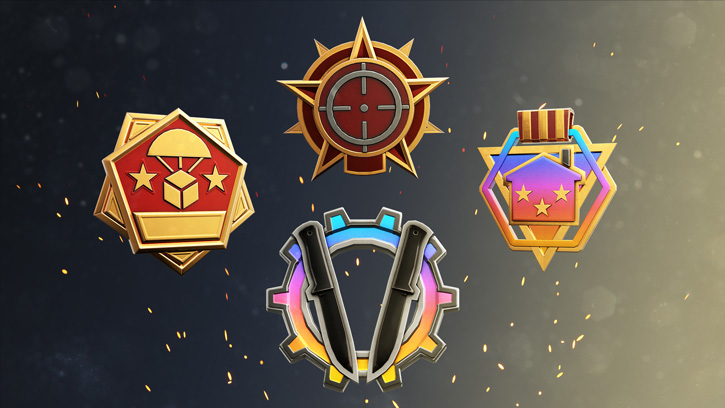 We focused on improving the Encounters as well. There is a new thing you may participate in. Phone Duels are more focused on bloodthirsty Outlanders, who want to kill others. You can easily pick one of the phones in maps (either in phone booths or even inside houses) and if someone answers the call, you both get marked on each other's map. If you are a team player, you'll enjoy the new addition of a ping system. You can mark locations and loot for your teammate; highlight the way or show a threat. This should improve communication even in random duos. 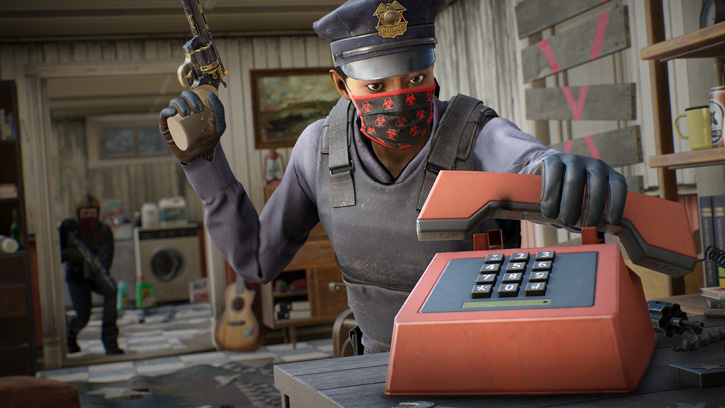 Possibly the biggest change in Update 3.1 is not visible most of the time. Our brave programmers faced the so-called "action machine", mighty automaton processing all players input. Refactoring the beast, they dare to fix many strange issues like when Outlanders aren't able to change stance, switch the fire mode, get stuck and similar. Several months of work fell into the refactor and we have high hopes in improving the stability of Vigor. There are many more changes, fixes and additions. Most visible are the reworks of UI – looting UI was adjusted based on players' feedback, and even the consumables selection wheel is simplified. It removes some muscle memory on one side, on the other, it shows only consumables you have in your inventory at the moment. This should make it much easier to pick the right one should you need it. 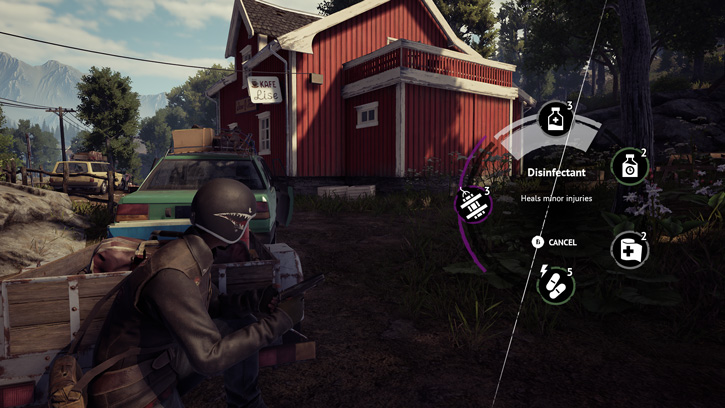 And even the Equipment UI got improvements to recent changes. Weapons are now sorted by their craftability and availability first, by the rarity second. They are no longer sorted by the Crafting Table requirements. That may possibly confuse you on first glance, yet it's going to make the choice of best weapons easier once you get used to that. And we plan to add more quality of life improvements in following updates as well. 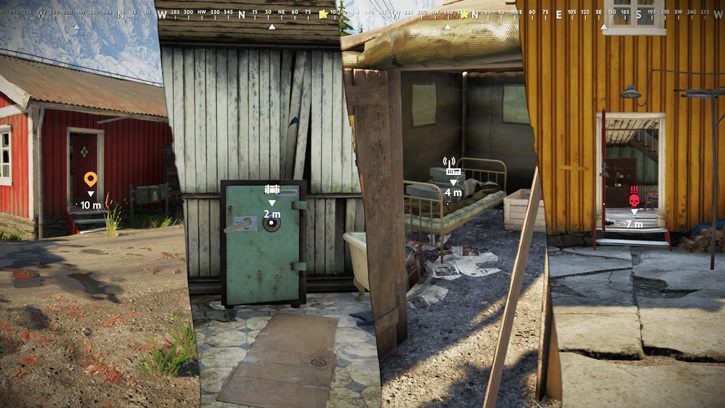 We have fixed the food rewards for Shootout. So far, the feedback on the new game mode was favourable, and we see a hefty amount of players in our data as well. We are happy for your feedback as it helps us to improve the game. And don't forget there's going to be more players in Vigor this summer as we are going to release the game on Switch.

See you in post-war Norway