You might have noticed that Update 3.2 is in pretty fast after Update 3.1. There are multiple reasons for that, with one of them being the overall balance of things. While the previous update was focused more on the killers, we are focusing more on improving the game for looters this time around. This even resulted in things being a bit rushed for the previous update, and improving everything was our top priority this time. 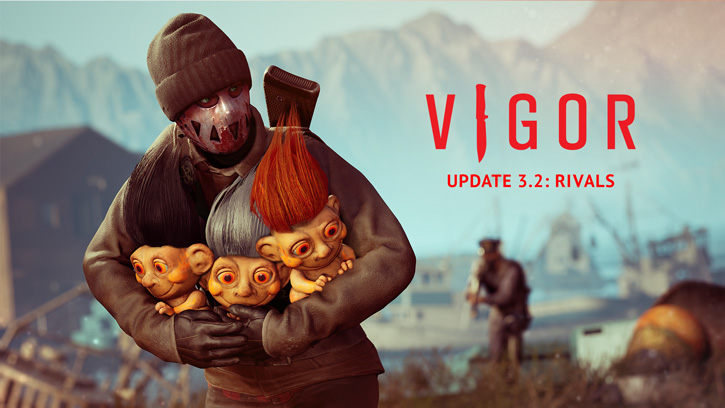 One of the improvements was mentioned during the previous update, but hasn't made an appearance until now – in the Shelter, D-Pad Up opens the UI no matter where you are. You may be sending donations to the Charity Box, collecting resources all around, or just checking the light from the pier – still, you are able to switch your loadouts or matchmake in an instant. As you open the UI, you may notice more changes as well. The Titles are now improved and show next levels for the recently added level-able ones, while hiding lower tiers as well. And the Titles are now even more prominent in the Lobby, with more details as well. You may notice that Shelter Builder allows you to change the appearance of the Shelter itself. If you liked the yellow variant more than a blue one, you are now able to choose any visual you already unlocked. 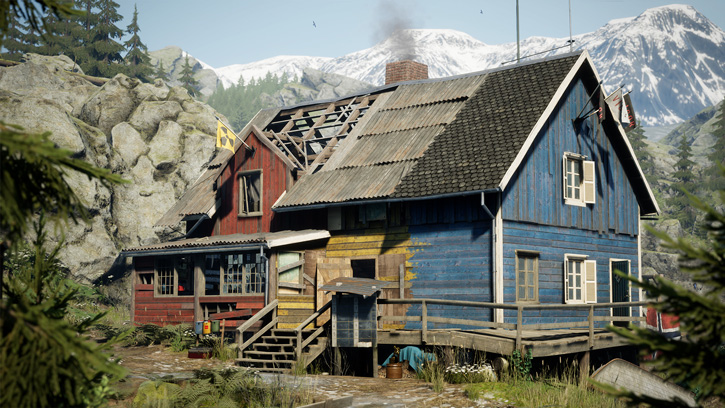 And there's one brand-new UI as well, which connects to Mementos. As we focused on the looting gameplay, we wanted to allow something special to be collected in the levels. And there's a handful of trolls well-hidden in post-war Norway, spread over their favourite environments. They are pretty elusive beasts, and giggle a lot if you are not able to find them, which may possibly lead you to their locations. Once you find them in the levels, they occupy a small rock close to the shooting range in the Shelter, where you can see the whole collection. Trolls are not the only thing we added to the Outlands. You might have noticed some Red Chests appeared. The boxes contain the Box of Valuables – the same as the Air Drop. If you dare, you may pick it up and take it to the exit. Keep in mind that the box is tracked the same way Air Drop crates are. This should add some thrill and decisions to looting as well. 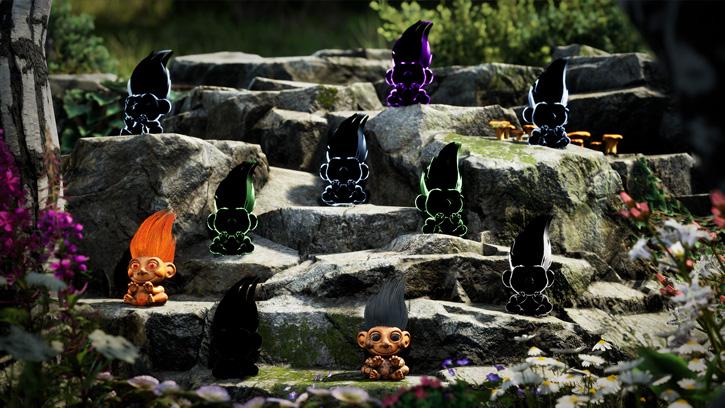 Improvements in the Encounter

Fresh Outlanders may have a slightly different experience than the veterans remember. The camp in the Tutorial now has different sorts of targets to shoot at, and once you go into the Shelter for the first time, you are not swamped with all the messages. There are even tweaks for everyone, like, for example, improvements in the Ping System – you are now able to ping specific item containers to loot, like a box of apples. And collecting everything is going to be a bit more appealing with the interaction marker fading in when you approach the container, instead of a sudden appearance. These may seem like minor tweaks, yet they improve the experience of post-war Norway. 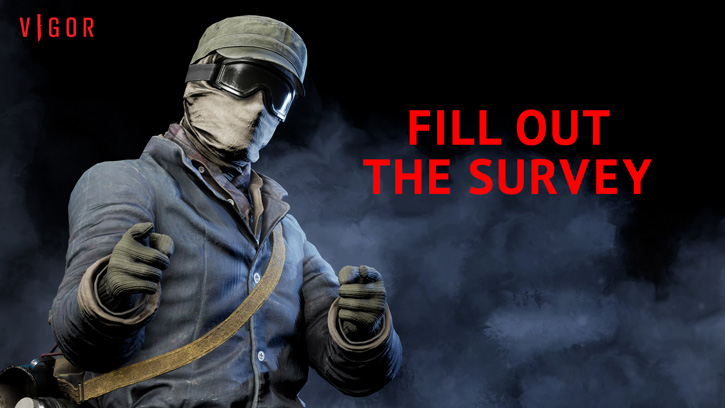 The timer is ticking...

And again, there's a special hype for the Vigor Partners, as it was with Shootout. They are going to get it sooner and we are eagerly waiting for their feedback. We plan to release it for everyone with Season 4, and that's pretty soon. Keep in mind that the Rivals Season is the last chance to support charity and purchase the Stay Safe package with an exclusive surgical mask. There was a ton of feedback regarding the previous update, and we are really happy to improve Vigor based on it. Thanks a lot, and please, If you have a minute, fill out our Community Survey. Also, feel free to keep the feedback flowing.

See you in post-war Norway