Today, we have something special for you. We would like to officially present our new game engine, Enfusion, to the world. It will form the core of Bohemia Interactive's future games. In addition to giving new titles from BI a modern audiovisual look, the Enfusion engine is characterized by multiplatform use, improved user-friendliness for players, and superior support for mod creators.

The new Enfusion engine has been under development at Bohemia Interactive's offices in Prague, Brno and Mníšek pod Brdy for 4 years (however, the idea for its creation and some of its foundations date back as far as 2014). Currently there is a team of 30 developers involved in it. In terms of time, investment and human resources, it has become in recent times Bohemia Interactive's most important project. 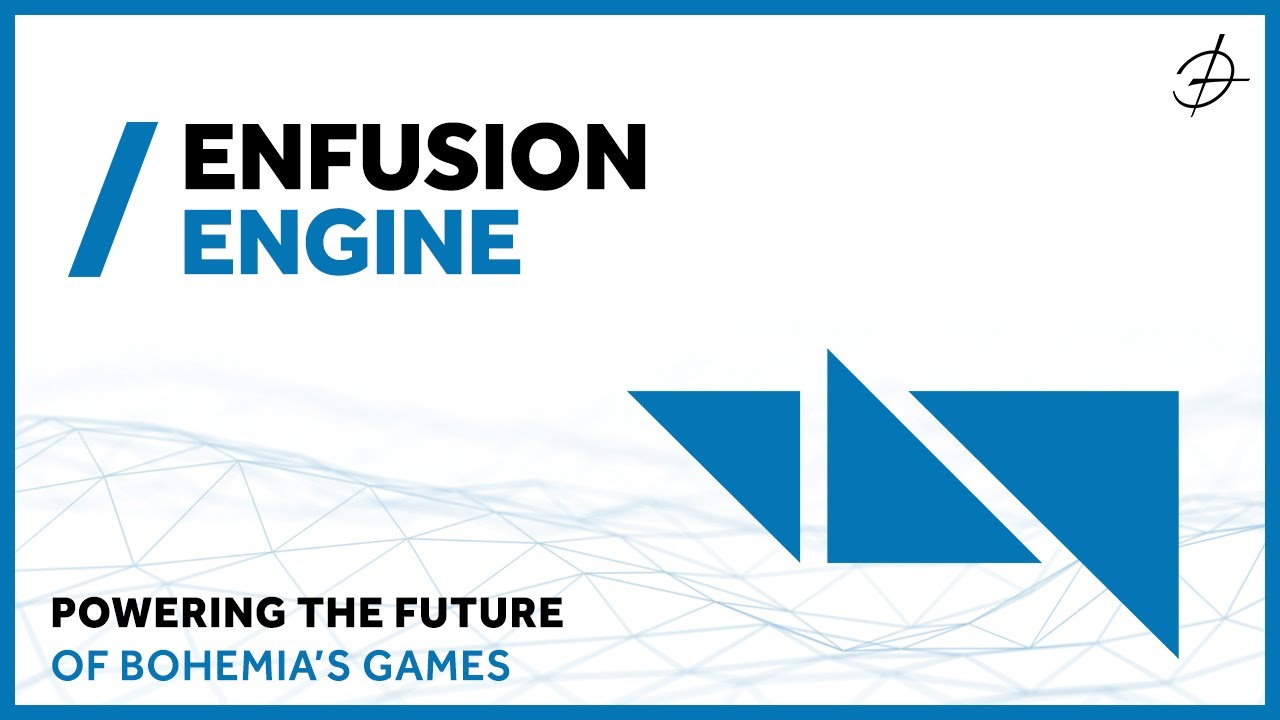 “Since Bohemia Interactive was founded 22 years ago, we have always preferred to use our own in-house engine. No other engine available on the market allowed us to create the kind of games we wanted, i.e. simulations with detailed physics operating in massive scale open worlds that players and communities can easily customize. Nothing has changed about that. However, our aging Real Virtuality engine, used in our Arma 3 title for example, has increasingly run up against its technological limits. Enfusion, on the other hand, is ready to face the technological challenges of the future and will without exaggeration form the shape of our games into the next decade,” says Marek Španěl, founder and CEO of Bohemia Interactive.

Multiplatformity and use of modern technologies

The Enfusion engine is cross-platform, and thus enables the concurrent development of games for PC, Xbox and PlayStation. PC and Xbox gamers will enjoy full DirectX 12 support. The core of the engine is the C++ programming language with a scripting language called Enforce (an OOP scripting language that gamers may have already encountered, for example in DayZ). Shaders written in HLSL are used for rendering.

The audio-visual design of games developed on the new engine will therefore be future-proof. Optimizing the resource utilization of modern processors and graphics cards enables smooth operation and stable rendering frequencies even in demanding simulations. The developers have also devoted their efforts to a substantial improvement of the network code, promising an even better multiplayer experience. 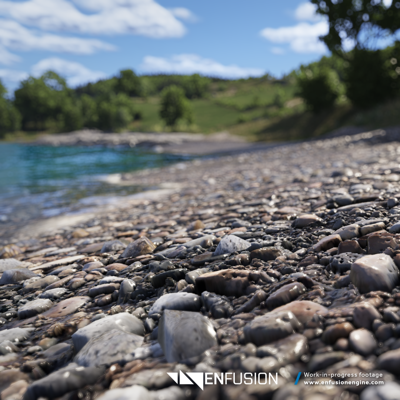 Enfusion Workbench – all developer tools together

One of the main advantages of the Enfusion engine is its clarity and user-friendliness for developers. Thanks to the Enfusion Workbench toolkit, they will be able to easily modify the attributes of the game or mod under development. Enthusiastic community content creators will get their hands on the same professional tools used by developers at Bohemia Interactive.

The workbench is also closely connected to the backend systems of Bohemia Interactive, including its own workshop. Thanks to this, it serves as a robust tool not only for development, but also for the composition and distribution of mods for all games that run on the Enfusion engine.

The development of the Enfusion engine is far from over with today's announcement. Its gradual evolution remains Bohemia Interactive's top priority. The engine itself, along with developer tools and user documentation, will be released to the public soon, along with the first official playable demonstration of its features. Bohemia Interactive is not considering licensing the Enfusion engine to developers to create their own games at the moment.

But you are here for cool screenshots, showing the new engine's capabilities, right? Here they come! These have been snapped by our artists just last week, all captured in real-time, using Enfusion's built in 4K screenshot renderer that takes a specific scene and captures it at 4K for one frame. The sceneries are set on one of the benchmark terrains that we've built with Enfusion. While we're not quite ready to reveal anything more about our future games, we're really hoping that this little visual sneak-peek will make you excited about what's to come. Enjoy! 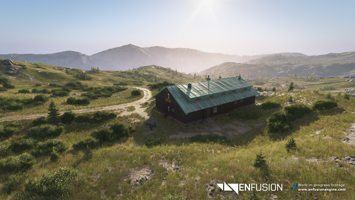 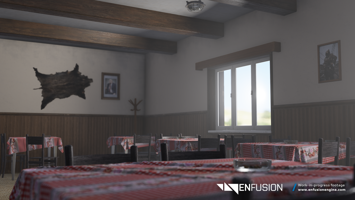 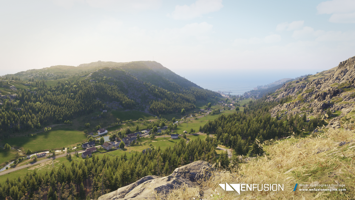 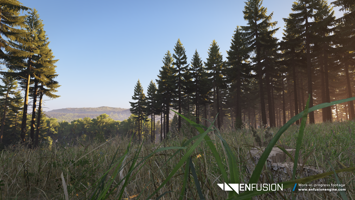 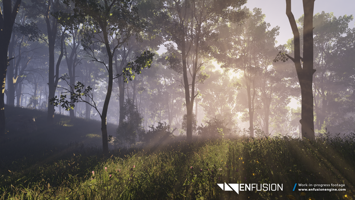 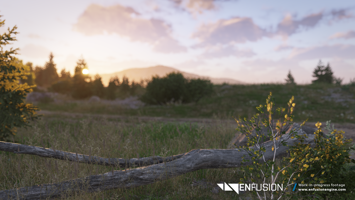 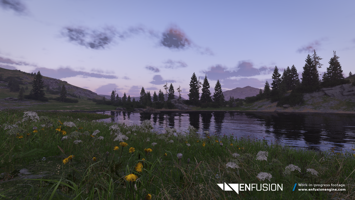 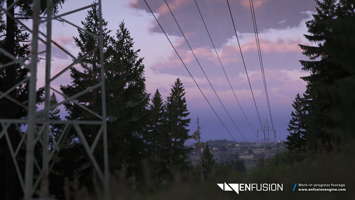 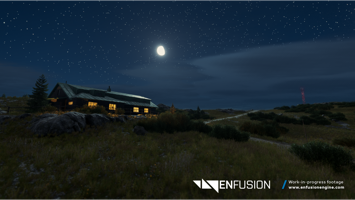 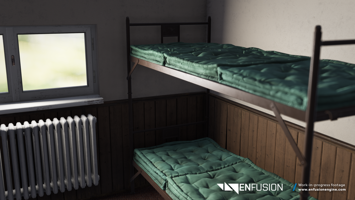