We had a little challenge during our #20DaysOfArma, which was our #ArmaQuiz with over 600 entries! A lot of you answered all the questions correctly, so we had to draw lots and choose only one winner, who won our employees only edition: Arma T-shirt and Arma mug. Check out the correct answers below!

What was the name of the rogue Soviet general in Arma: Cold War Assault that instigated the Malden Island Crisis?

According to the radio broadcast in the intro to Arma Cold War Assault, what country won the 1985 World Ice Hockey Championship? 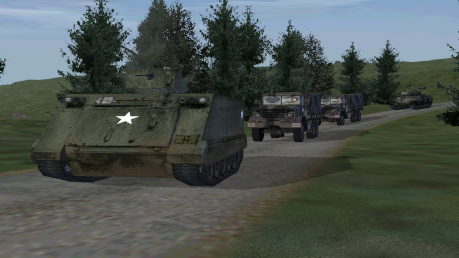 What are the names of the 4 friends that meet in the pub in Saint Pierre at the end of Arma Cold War Assault?

What was the call sign of the US Special Forces team from the 27th Marine Expeditionary Unit in Arma 2’s Harvest Red campaign?

What was the name of the military operation and Arma 2 expansion, involving the US invasion of Takistan?

Arma 2 was released and set in the same year? True or false? 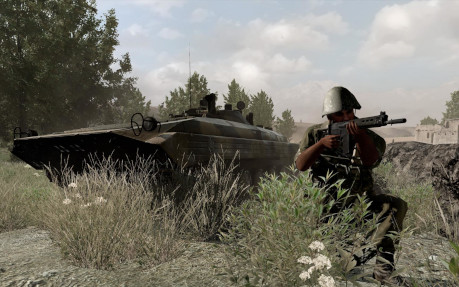 In Arma 3, what animals were the subject of an unknown prank by a certain Private Nelson while on peacekeeping duties on the Republic of Altis and Stratis?

What was the eventual name given to the aliens in Arma 3’s Contact expansion?

According to headlines in discarded newspapers found on several Arma 3 terrains, what was found ‘mysteriously missing’ from many homes in 2035?

What is the capital of Altis?

The CH-67 Huron is a classic NATO heavy transport helicopter, but without looking it up, how many passengers can it carry into battle? 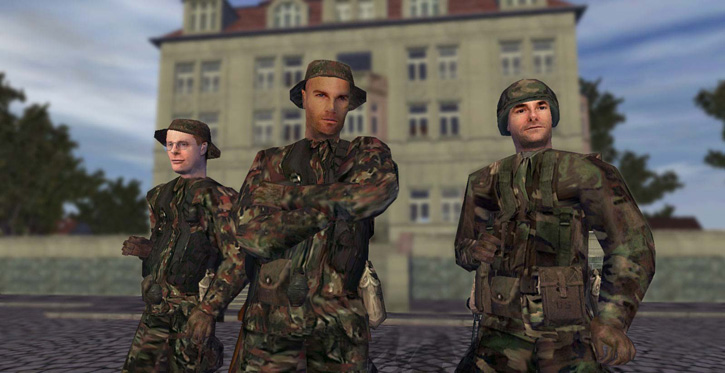 What happened to the body of Viktor Troska according to Arma fans?

This information still remains classified, but we really enjoyed your attempts at providing answers. Here are a few samples of what we've received:

And what does Marek Španěl say? "What happened to the body of Viktor Troska is Top Secret and I can't talk about it". How many questions did you answer correctly? Let us know on our socials - Twitter, Facebook or Instagram.