We are happy to announce a partnership with the world's largest game company, Tencent. During the UP+ event in Beijing, Tencent announced that the adventure sandbox game, Ylands, will be available to play on PC later this year in China.

Ylands was recently released for the Western market as an Early Access title on Steam. The game offers a stunning polygonal world that is fully interactive and offers players the freedom to craft, explore, and create as much as their imagination allows. On top of that, Ylands also features an intuitive, yet powerful, Editor, which players can use to create their own games - or they can download and play one of numerous game scenarios created by Ylands' sprawling content creator community. 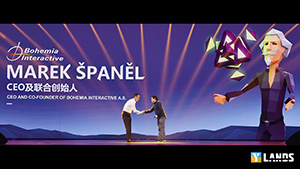 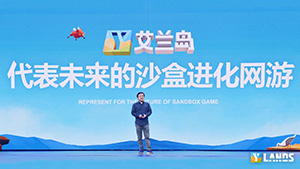 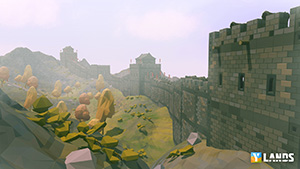 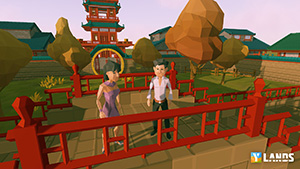 Marek Španěl, the CEO of Bohemia Interactive, took to the stage at the UP+ event in Beijing to express his excitement about Ylands coming to China. He also explained the inspiration behind the game: “When my fifth baby was born, I just decided to make a completely different game this time. A game made with love which would grow together with my kids and which would boost their creativity. That was my original inspiration and intention for making Ylands.”

Gamers in China will be able to play Ylands on the WeGame platform by Tencent. Also, the Chinese publisher and Bohemia Interactive are planning to expand Ylands on different platforms and release the game on mobile devices in 2019.