Czech independent games developer Bohemia Interactive, has recently acquired a decommissioned T-72 Main Battle Tank. The tank has been stationed at the one of the studio's offices.

Ever since its debut with Arma: Cold War Assault, Bohemia Interactive has aspired to create the ultimate military game. The latest installment in the series, Arma 3, released in September 2013, still enjoys full development support in the form of free platform updates and premium DLC. A major expansion coming in 2016, will feature the Tanoa terrain revealed at E3 this year.

Given the strong passion for all things military, the tank's arrival felt like a fantasy come to life for many of Bohemia Interactive's employees, who welcomed the studio's armored love child with open arms. Naturally, excitement levels went through the roof when they were given the opportunity to go for a ride in the tank.

While the tank's practical purpose might be best described as decoration, inspiration for developers, plus a promotional device for special events, it also serves as a reminder of the studio's roots and represents Bohemia Interactive's long-term commitment to creating the best (military) games available. A massive tanks goes out to everyone who has supported the studio and its games throughout the past 16 years. Your enthusiasm and support have been astonishing.

Ultimately, tanks are simply amazing to bestow. Thus, for everyone who feels the same way, Bohemia Interactive has prepared a glorious HD video of the Bohemia Tank in action. Enjoy! 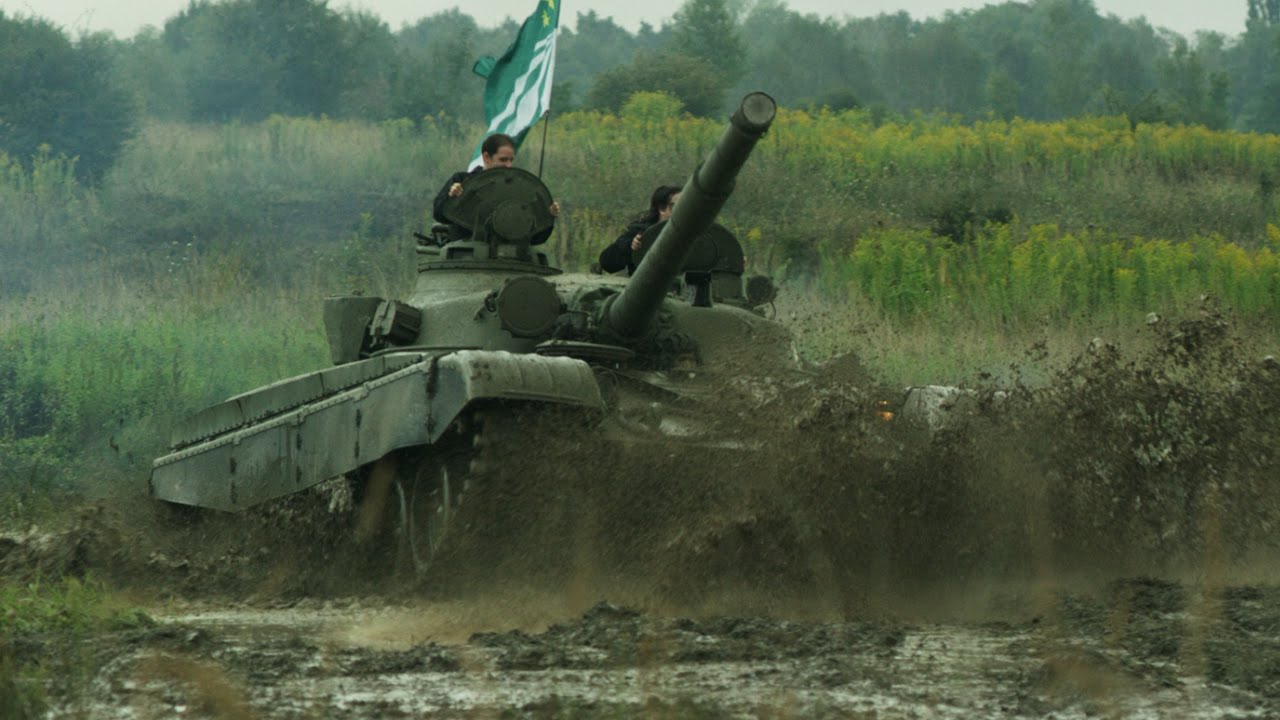