The new year is underway but it’s not too late to take a quick look back at the bright and busy month of December. There were updates and specials, anniversaries and competitions, and a whole lot of Christmas cheer. So without further ado, let’s kick back, relax, and dive right into last month’s headlines and happenings!

We began December by undergoing maintenance of our cloud servers and kicking off our Advent Calendar on Facebook and Twitter. The calendar ran until December 24th and unveiled a new challenge every day where players could pocket some shiny Crowns.

Everyone loves a good video, which is why we released three of them last month. The first was our 50th Dev Stream Jubilee that included a few giveaways to celebrate the occasion. The second was our Christmas Dev Stream Special which featured a short tour of Vigor’s offices. And we also released a short but interesting BTS Render vs Mockup video that showed some behind-the-scenes footage of how we captured animations for the Vigor Chronicles: Vengeance trailer.

Moving on, we released Christmas update 10.1 on December 15th, along with an accompanying blog and dev diary, and kept the holiday spirit going by running a number of sales, including the Biggest Crown Pack and Path to Vengeance Pack.

Rounding out the month and year, we released our 2021 Recap, our 2021 Community Spotlight, and wished everyone a happy new year. 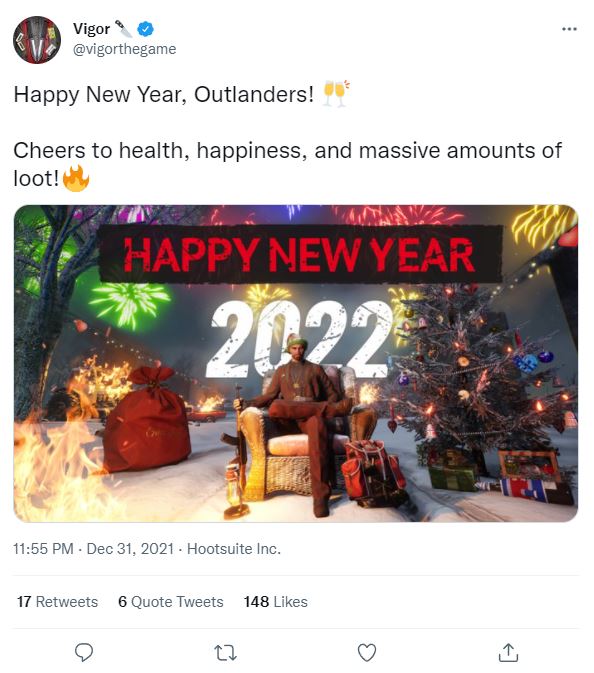 The highlight of December was definitely Ylands’ second anniversary. To celebrate the occasion and thank our awesome players for their continued support, we offered 50% off the Exploration pack and most items in our shop. We also created an exclusive shark costume. 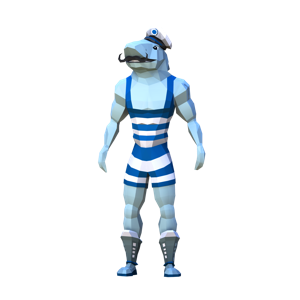 If you’d like to relive the festivities, make sure to watch our virtual birthday toast which took place during our special community live stream.

We know how stressful the holidays can be, which is why we helped our beloved players escape the cold winter nights and endless parade of Mariah Carey tunes by suggesting they spend the holidays staying warm on a tropical island with friends. 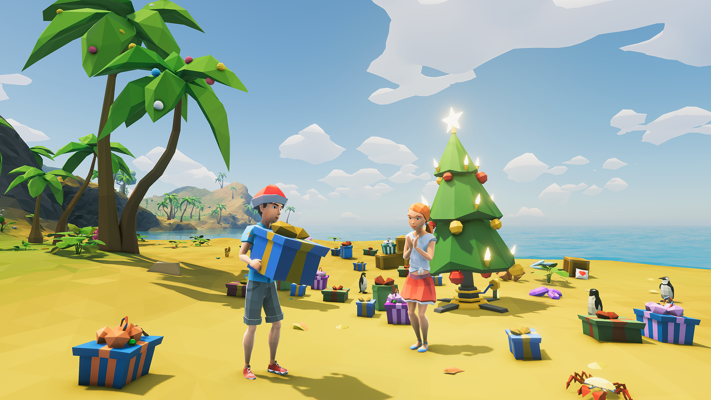 The first, of course, revolved around the holidays and our corresponding DayZ Christmas event, which featured Santa sleigh crash sites, Christmas presents that players could wrap and gift each other, Christmas themed areas throughout the game, and a new musical theme.

Sticking with the holiday spirit, we also held a Christmas themed competition, announced the winners, and gave a well-deserved shoutout to one of our community’s most influential members.

The other major happening in December was our 8 year anniversary and celebration. It’s hard to believe how much the game and community have grown during this time and we can’t wait to see what the next eight years will bring!

Finishing out the month, we wrapped up DayZ in 2021 with our Year in Review and showcased the cream of DayZ’s content crop with our always entertaining Community Spotlight.

Just a few quick hits out of the Armaverse during the shortened month of December.

Two small hotfixes were released for the Arma 3 Creator DLC: Western Sahara, which you can read about here and here.

We also published Community Radar #24, featuring all the latest highlights in the Arma 3 community, as well as informative 2021 recaps of Arma 3 and S.O.G. Prairie Fire.

The feeling was festive around our beloved Bohemia. Below is a collection of the various Christmas trees that brightened some of our offices.

Vigor would not be the same without our Partners - a group of dedicated influencers who create Vigor content on a regular basis. They were responsible for tons of videos, streams, and other Partner activities in 2021, and we’d like to thank each and every one of them for sticking with us!

If you’d like to enjoy the awesome content made by our Partners and the community, then make sure to read Vigor's Community Spotlight. 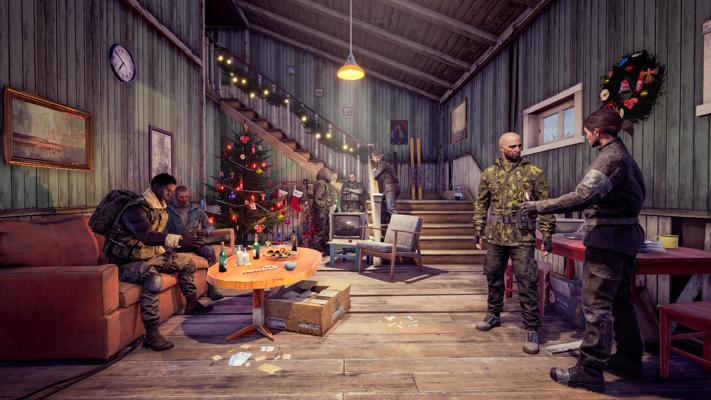 Name: Dexter Dingo
Species: Australian Kelpie
Age: 9
Team: Enfusion
Favorite food: All food is dog food
Toy: His ball and his whole family. He also likes to play "let me in, let me out", i.e. let me inside and let me out to the garden.
Random fact: Kelpies are the only breed to walk on the backs of sheep in order to cross from one side of the flock to the other. More cool facts can be found faithfully depicted in the film Red Dog.

We’re always looking for fun and creative people who have a passion for games. Check out the career board below and get in touch if you think you’re the right fit. 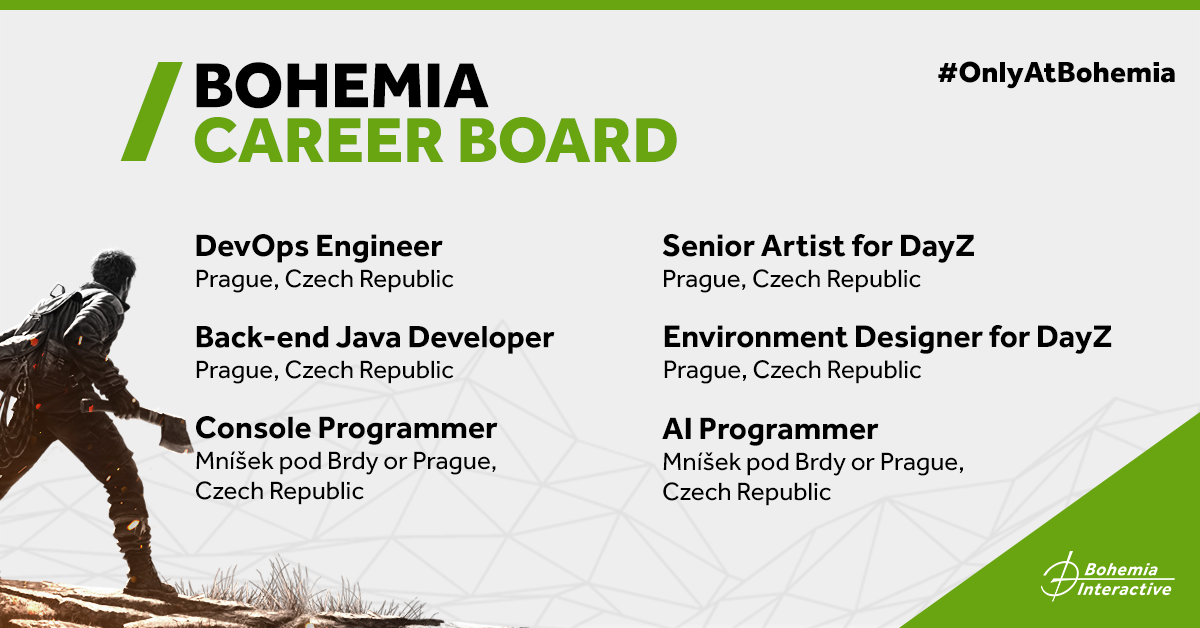 If none of the jobs listed above speak to you, then head on over to our careers page to see all the positions that are currently open at Bohemia.