The second Platform Update of DayZ is out on Steam (both the game update and server files update). Along with many quality of live improvements, fixes and tweaks, it reintroduces two .308 caliber weapons and what's arguably the most luxurious transport option the post-apocalyptic Chernarus offers: the mighty Olga 24 sedan.

While the 1.02 update does not have a strict theme, a lot of work has been done to streamline the inventory design and functionality (yes, you can move with your inventory open again!). The game design team also put emphasis on promoting stealth gameplay when dealing with the infected, and also went through a couple of iterations on the night time experience. Get all the details and full patchnotes below! 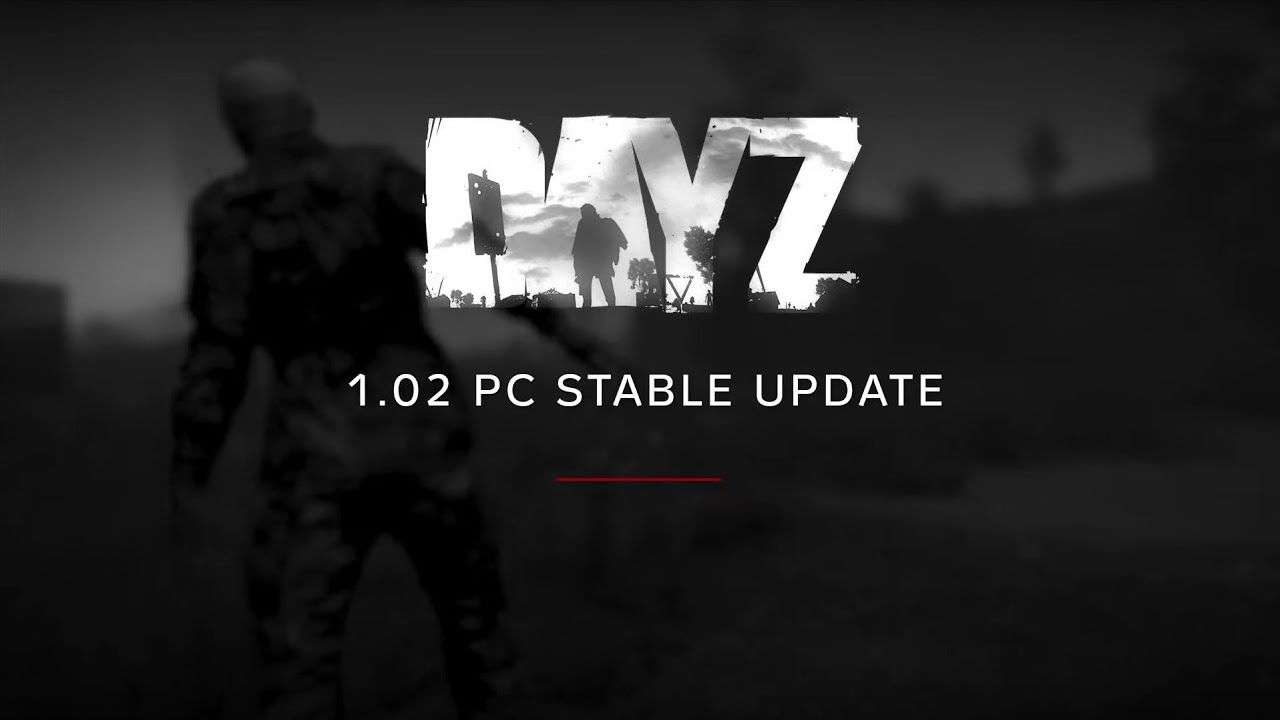 Once a high end, "Executive" level car, the Olga 24 is a four-door Sedan easily able to reach top speeds on the Chernarussian roads. 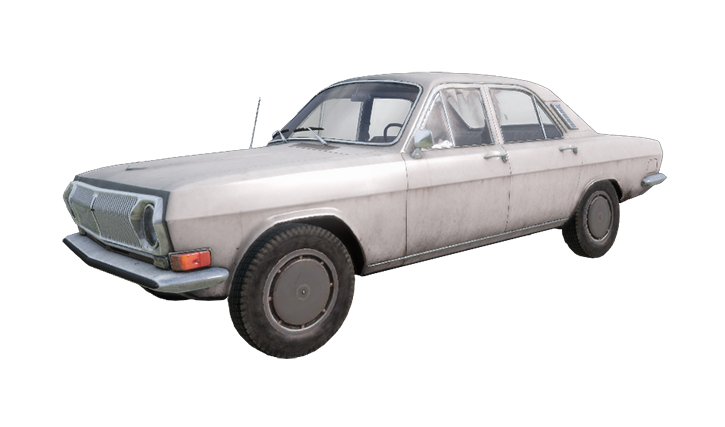 The select-fire rifle LAR is used by specialized military forces. It comes with a 20 round magazine, using .308 caliber bullets.

In addition, the update includes 100+ fixes and general gameplay improvements - read the full patchnotes on our official DayZ Forums. Xbox One players can look forward to downloading the update by the end of April.