Life in post-war Norway was rougher than expected after Update 2.1 landed. I'm sorry for all the issues; we are trying to tighten the feedback loop and provide new things as soon as they are in a usable state. That might produce some inconveniences, yet it shouldn't break anything previously functional. Unfortunately, this is exactly what happened with Update 2.1. And it's even about the perception of the game as well – let's look at loot distribution and focus on killing, for example. We had a ton of feedback regarding lower loot amounts in levels, while our data showed no change in that regard. Actually, something broke in the distribution and there were smaller loot points. This should now be addressed and you should be able to enjoy looting as you were used to. The perception was crucial even for our addition of personal stats – some Outlanders took it as a focus on killing. We checked the numbers and it had exactly the opposite effect – there were a lot fewer kills than before. To keep in touch with our community, we decided to spot a light on the most pressing issues on a weekly basis and inform you of our current stance on them. Feel free to check out Twitter to get more information. 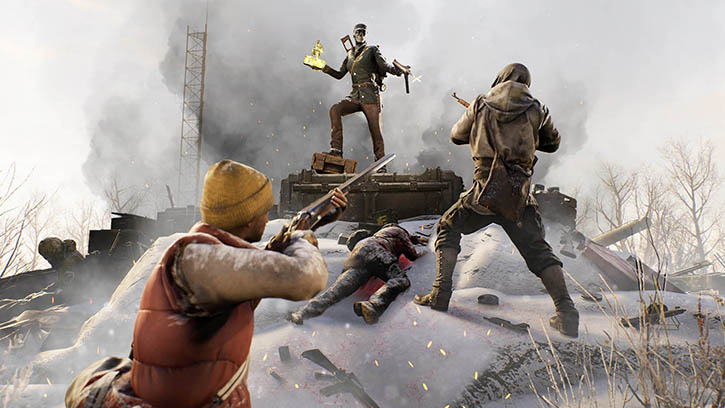 Speaking of the most pressing issues, kill trading easily jumped to the top of our list. It took some time to find the root cause and we are pretty certain it has now been properly fixed. The same should go for a discrepancy between blood spatter and hit indication on crosshair – there were some cases of blood effects triggering even without a hit, which was misleading, indeed. Blood should now splash only on hits again. And to add a third big fix, we investigated a strange behavior when switching shoulders, as it differed from our internal builds. This should be addressed as well and movement should not obstruct the crosshair with the gun on the left shoulder anymore. As there are still some issues with shooting, and we would need some help in addressing them, we added a Shootout. More on that a bit later. 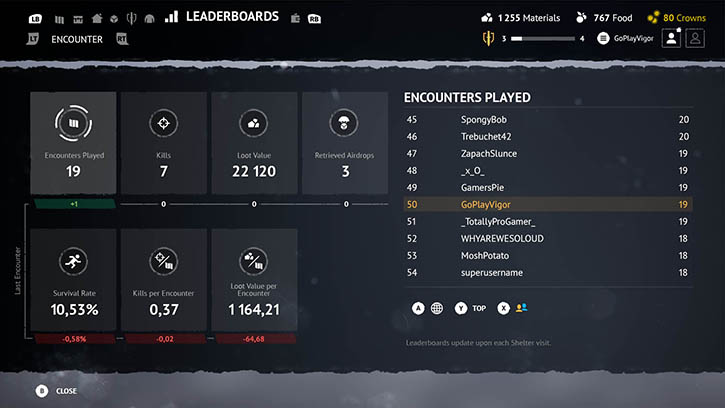 The most inquisitive Outlanders already noticed a slight change in their Xbox Dashboard when checking Vigor stats. Adding leaderboards to the personal stats introduced in Update 2.1 is just a logical step. You can easily brag between friends how many Encounters you survived, and even take a look at the global competition. While this may be interesting to some, other people may want more numbers and stats regarding their weapons. We don't track the usage of weapons, yet there's plenty of interesting weapon stats you can see in your Crafting table, including the rate of fire, if the weapon can stagger its target, and so on. 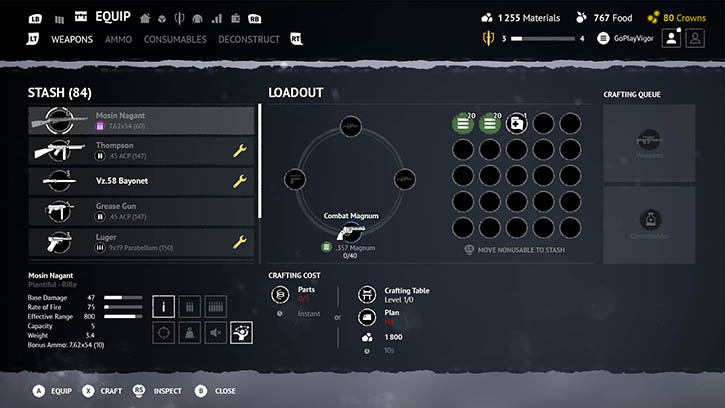 As the number of Outlanders expands, we found out there are a ton of players from Russian-speaking countries. We heeded the call and added Russian localization to the game to make it more accessible. Speaking of accessibility, we decided to tweak the ballistic curves a bit, mainly regarding the damage over distance – it should now be easier to kill targets at longer ranges if you can hit them. We heard your feedback about Daily Challenges distribution after Update 2.1, and made some tweaks in this area as well, adjusting the rewards as we were doing so. And you may have noticed in the weekly reports that we worked on adjusting the prone stance to make it more usable. 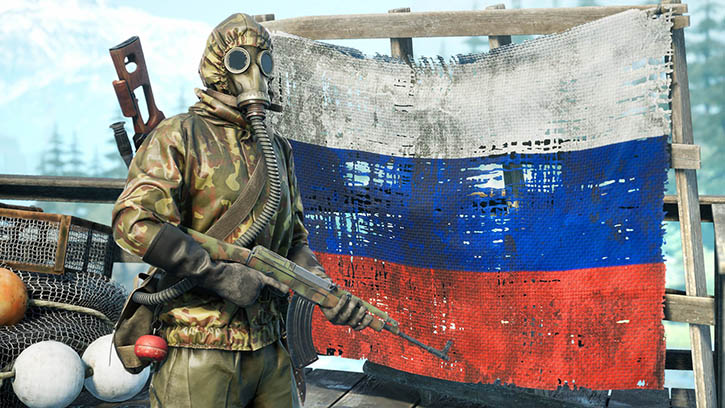 We focused a lot on fixing various issues, big and small alike. Yet there are even some cool additions I would like to mention as well. The most prominent is possibly a change in the World Map – we added a new level variant to the mix. Batterie Snødekt is based on the Batterie Draug, yet the winter setting drastically changes the atmosphere – winter vegetation doesn't obstruct line of sight that often, and allows for longer engagement ranges. We decided to have a featured map available all the time and have the rest of the maps in Quickplay. This should allow us to build a better matchmaking system, decrease waiting times, and increase the variability. And the most important reason for us is to prevent teaming of players outside of the Encounters. However, we do support emergent gameplay where people form temporary alliances inside of Encounters. Last, but not least, this is an important stepping stone for us to introduce new ways to play Vigor. 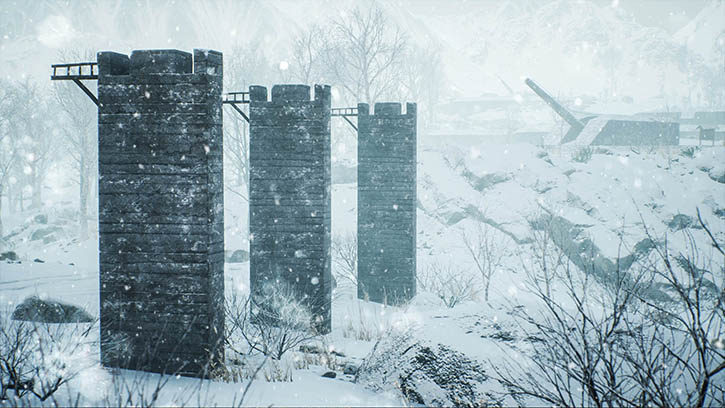 Starting today, our Vigor Partners are allowed to stream the Update Preview yet again. You can have first glimpses on a new seasonal event for the third season of Battle Pass - Shootout. As I teased, the reasons to add Shootout are many. It simply fits into the theme of the third season well. We used the game mode internally to improve movement and gunplay, and it may be great to gather broader feedback on these as well. And it may also be good for helping beginners to learn the ropes faster – it's pretty hard to learn how to fight in the Outlands when there are elite Outlanders with ADRs all around. The seasoned veterans may use Shootout to blow off some steam and show others there's a fine balance between shooting and looting. Not to forget that Shootout will show a part of a new map, Sawmill, which you have been able to see in trailers for quite some time. 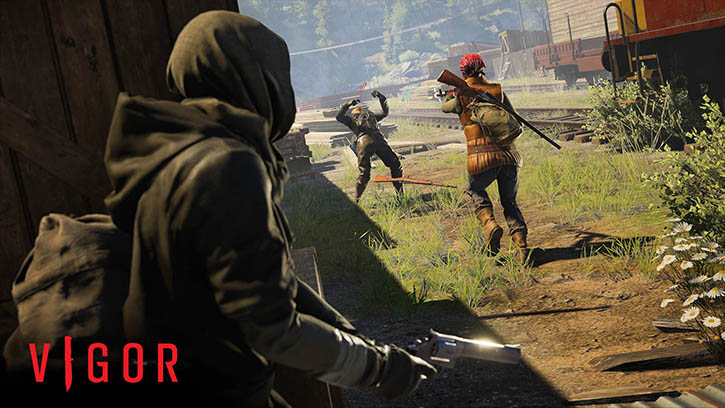 As always, we are eager to hear your feedback on all the changes we made. Even the fate of Shootout is now in your hands – it's meant to be an event for the next Battle Pass season, but we may still make some radical changes before it starts. The list of Vigor Partners is available on our web page all the time and they may stream Shootout freely from now on. We hope you'll enjoy Update 2.2 and have a lot of fun.