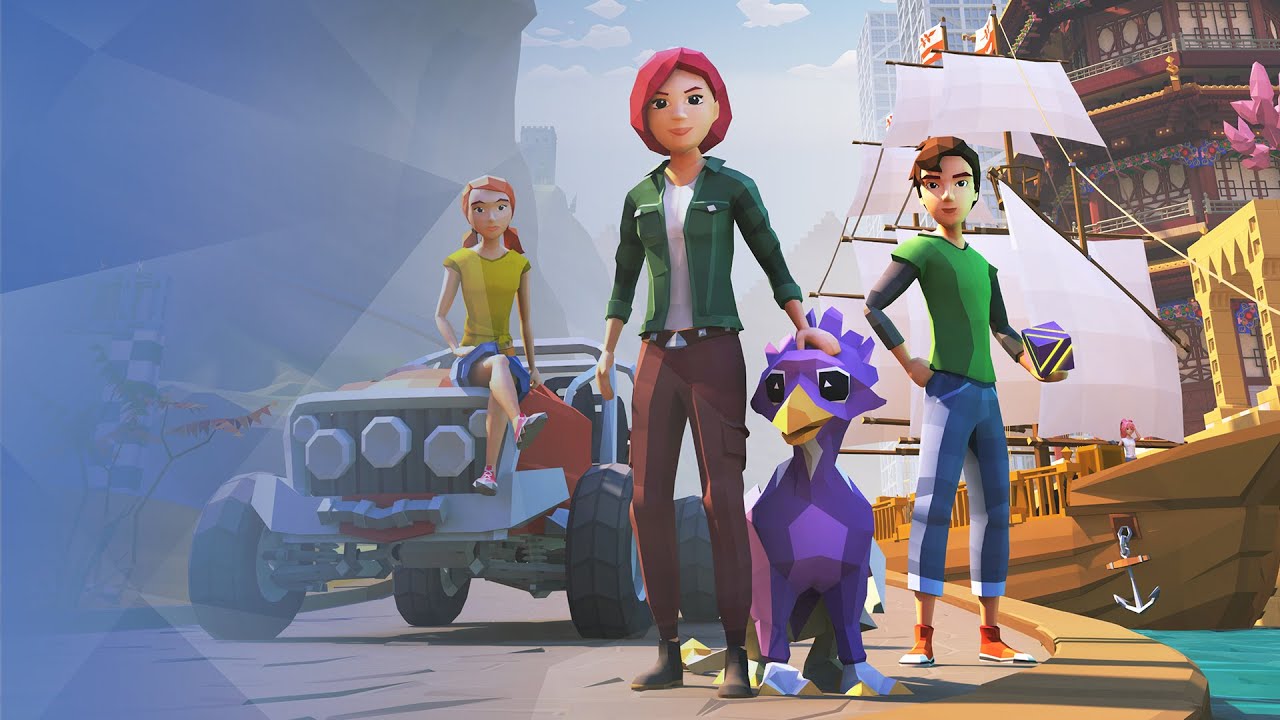 The 1.0 version of Ylands - the definitive creativity toolbox from Bohemia Interactive - builds on the foundations laid down in Early Access and complements the core gameplay with many new features and additions to bring limitless fun and creativity to old and new players alike.

The creative core of Ylands remains the same: CREATE, SHARE and PLAY.

But Ylands will undergo some important changes with the 1.0 launch.

Ylands is predominantly a creators platform and we are planning on supporting it for many years to come. For a platform, it is crucial to be available to as many players (and creators) as possible, so the change to a Free to Play format was a logical next step. By removing the barrier of entry and allowing anyone to monetize their creations - 1.0 paves the way to a bright future.

To find out more information about the update head on over to the website created exclusively for this update:

Until next time, stay classy!